Incoming...
I got some great mail today. (I know most "normal" people are not this excited about mail but most snail-mailers are.) I love when I get mail that I learn something from so I'll start with my "Nenga postcard" from Kenshu, a Chinese student studying in Japan.
Since I don't speak Japanese, this postcard looked a little plain and I had no idea what it was until I researched. In Japan, apparently it is a tradition to send New Year's postcards to send greetings and wishes for the new year. I looked at a few pages to tell me about these cards. Check them out. Interesting.
Japanese Culture and Daily Life- information about the cards, history of the cards, messages, samples,     information about the new year's lottery.
Nengajo- Japanese New Year's Cards- general information and nengajo ettiquette
Yen for Living- Explains prizes associated with new year's cards.

Part of the reason I am so interested in penpalling and postcrossing is that I am able to learn about different people, traditions, cultures, etc. I have a penpal in Japan, Akiko, who has taught me a lot about Japan.She has also sent me some gorgeous gifts from Japan and some tasty Japanese snacks and tea. It has been a while since I've mailed her so maybe I will send her a late New Year card, which apparently would be known as a winter greeting if it is sent after 1/7.

This is my card: 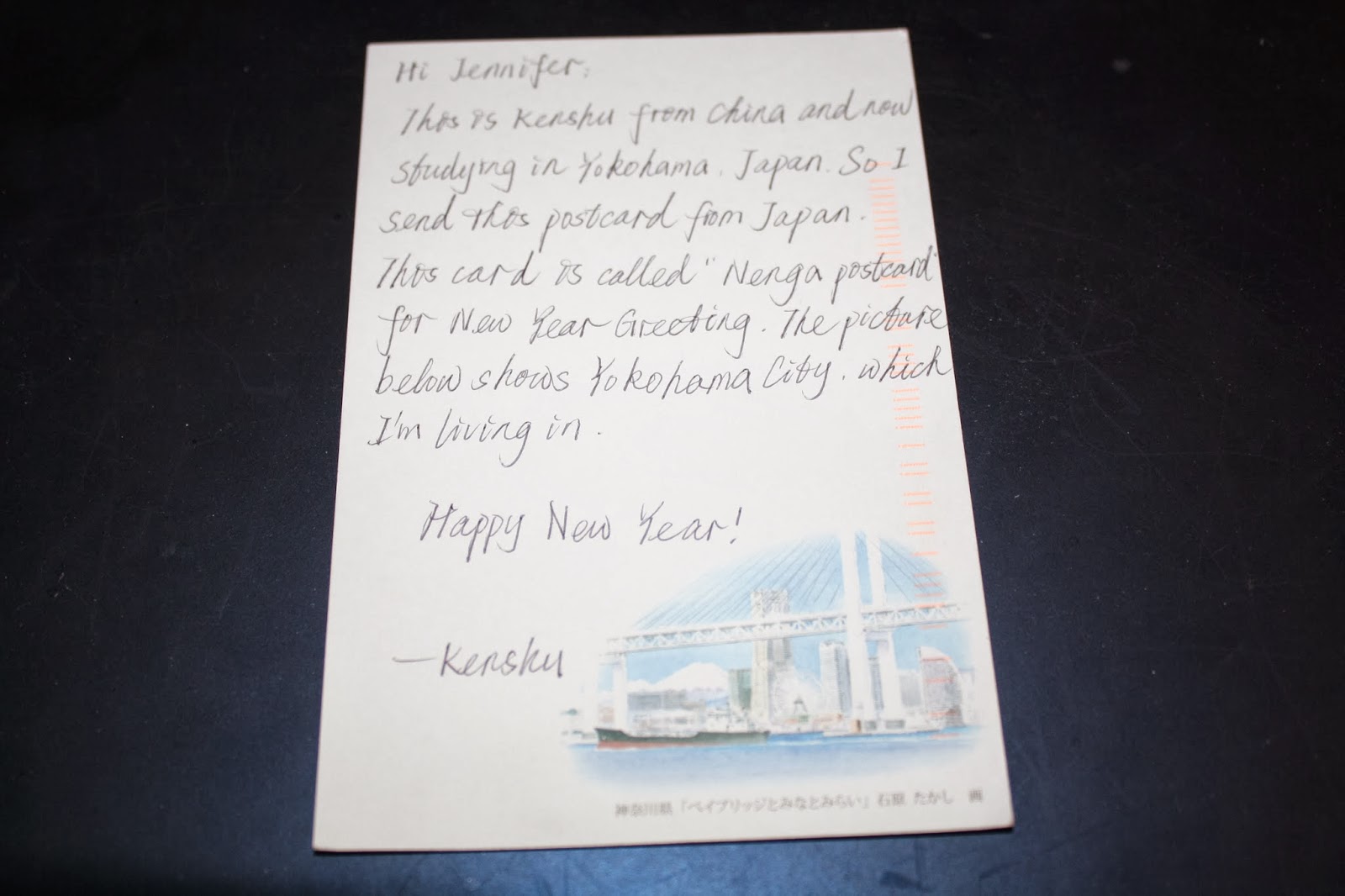 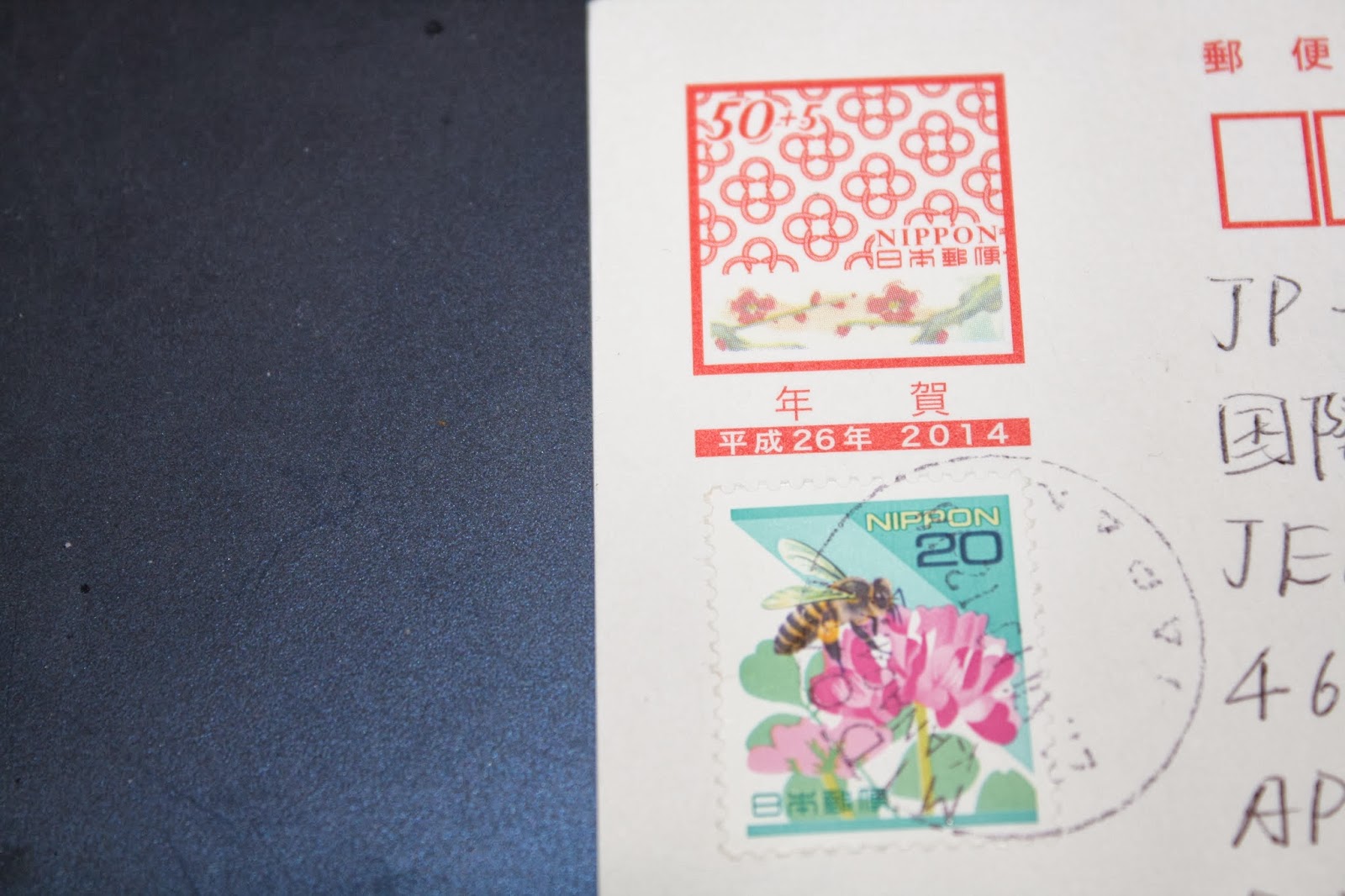 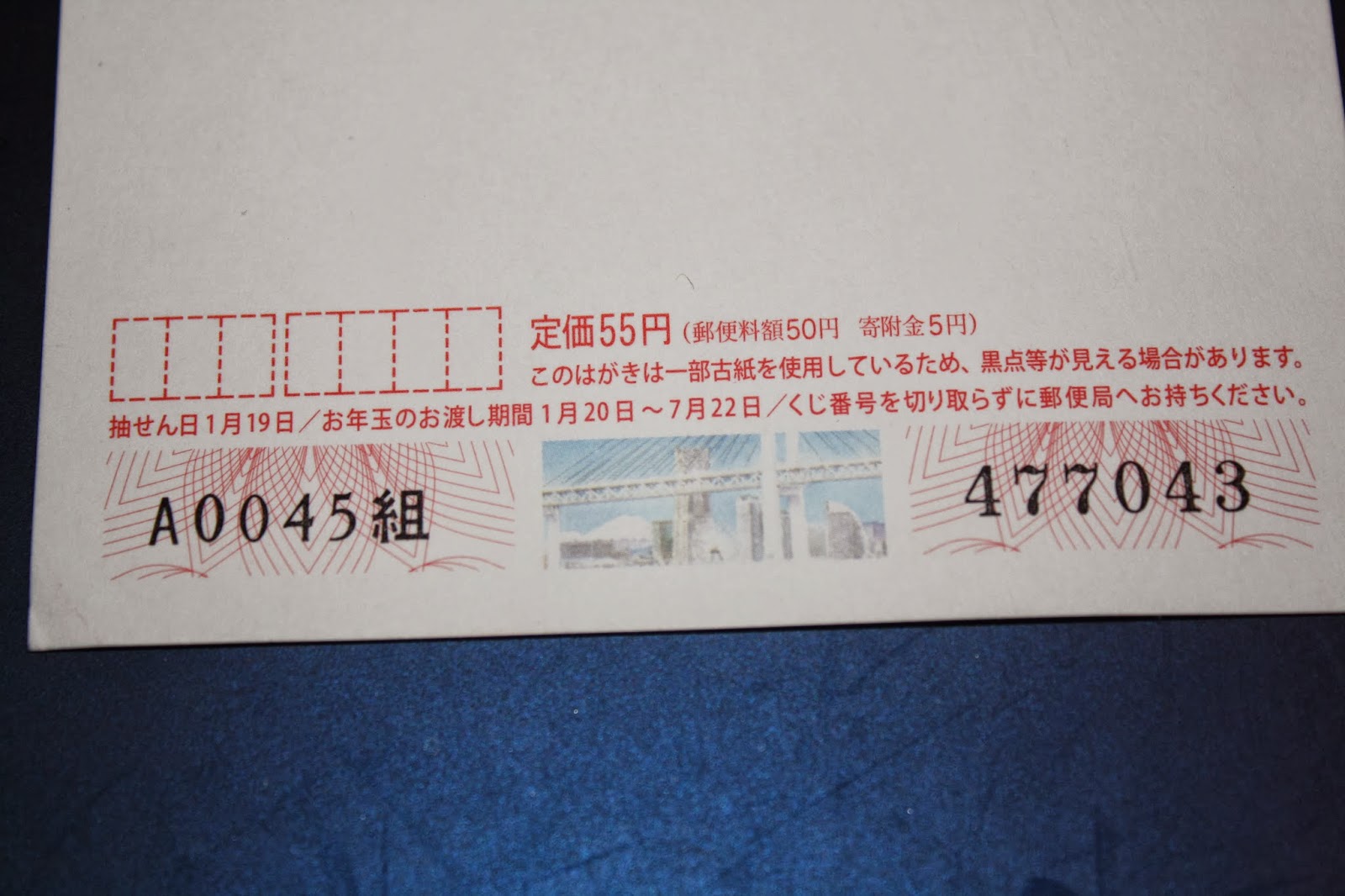 The second piece of "good mail" came from a Postcrosser from Austria, ChristinaB. A while back I signed up for a Christmas Ornament Tag. (Wrote about tags in yesterday's post )  I sent an ornament to the Ukraine and to China. I received my first ornament(s) today from Austria and am still waiting for my ornament from China.
Here are the ornaments and card I received. I love the reindeer one especially! 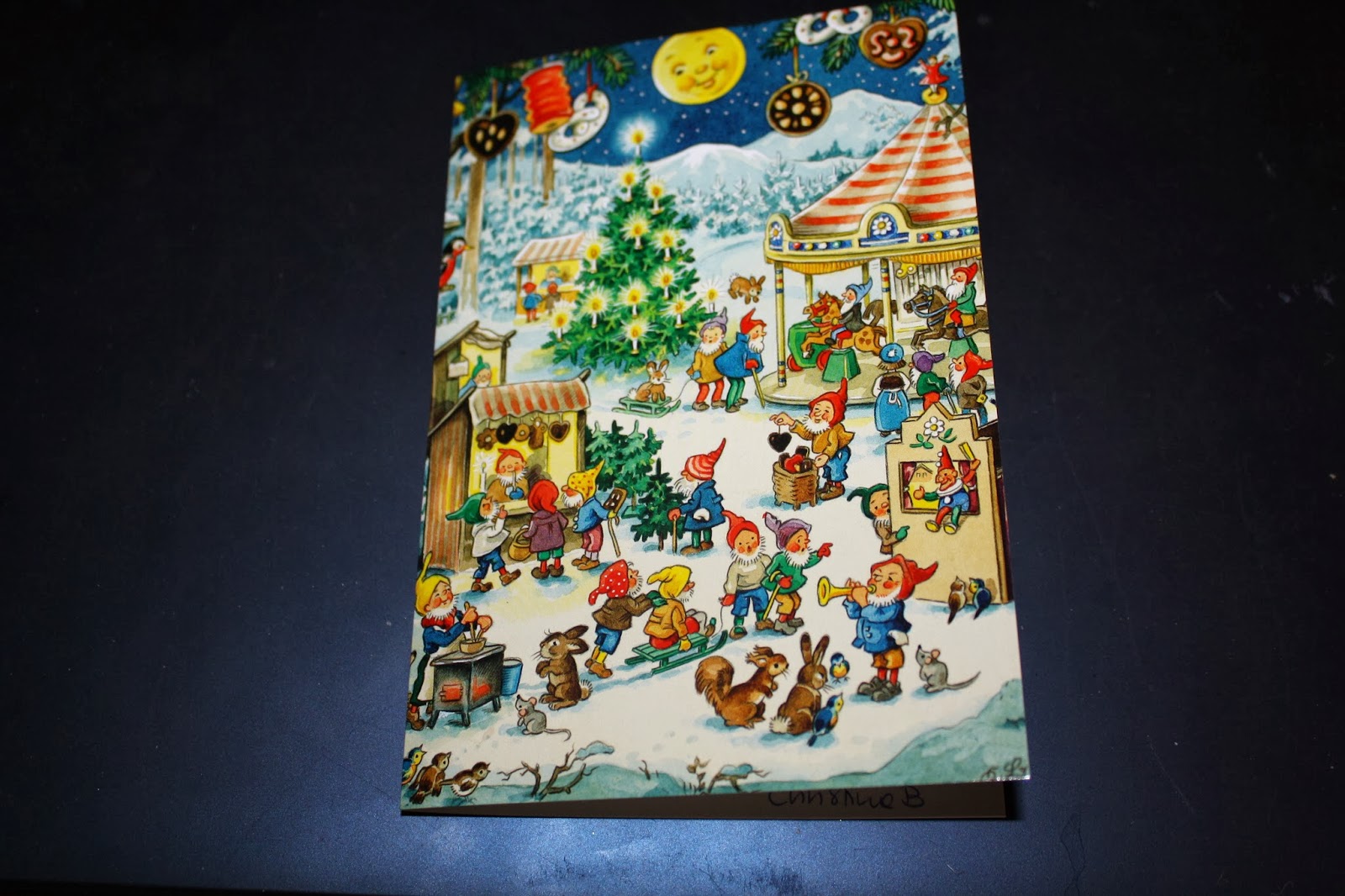 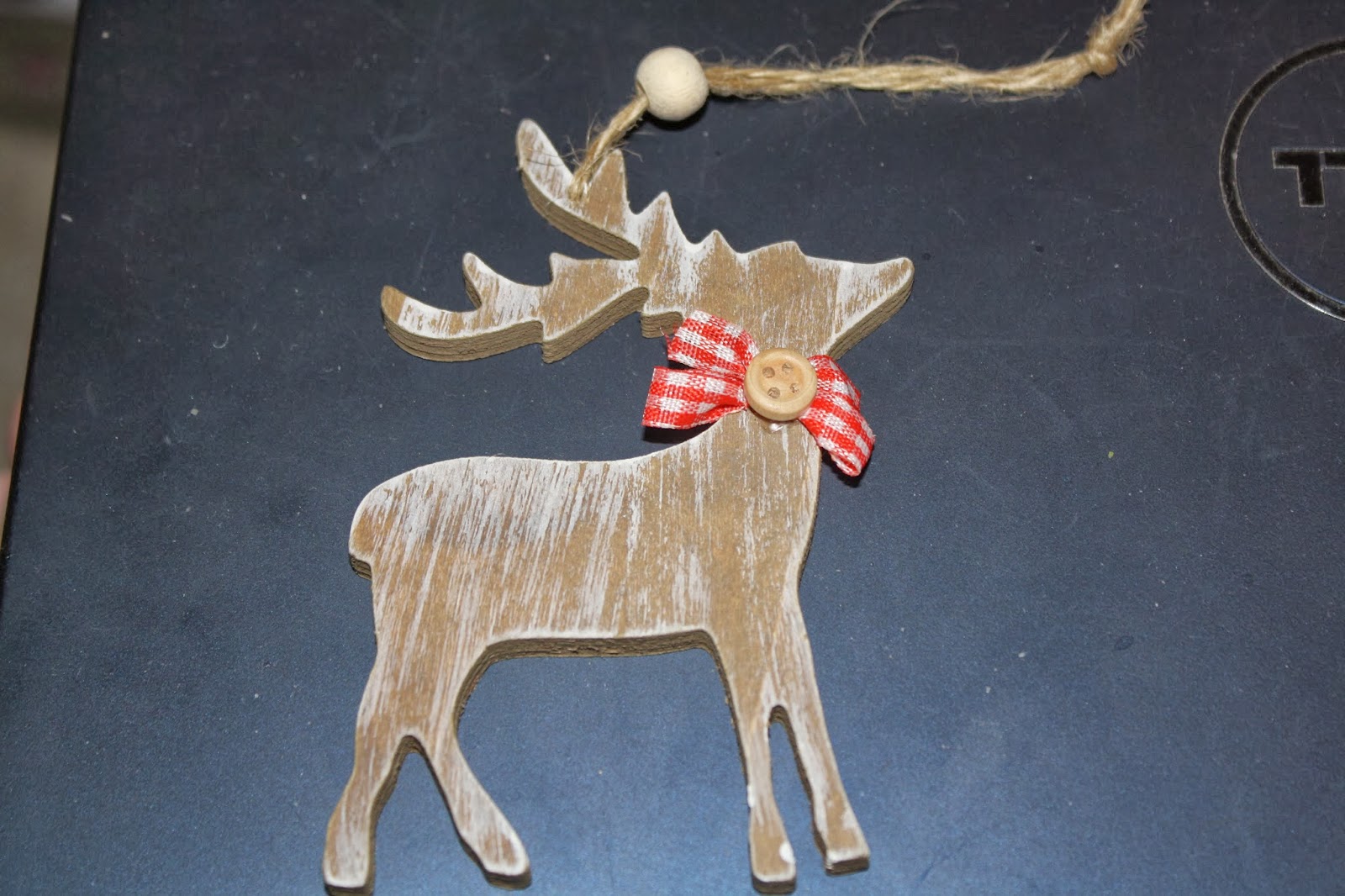 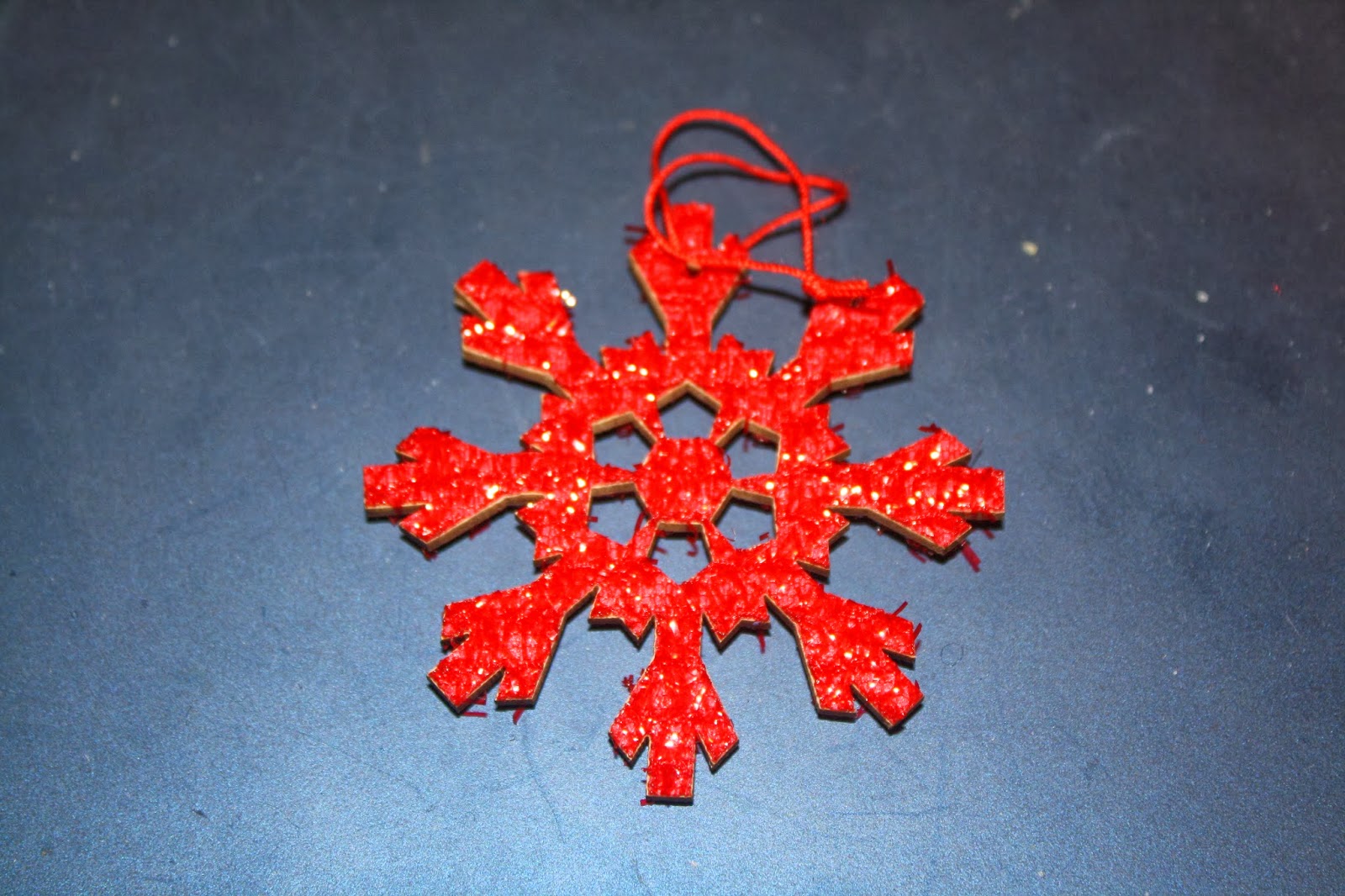 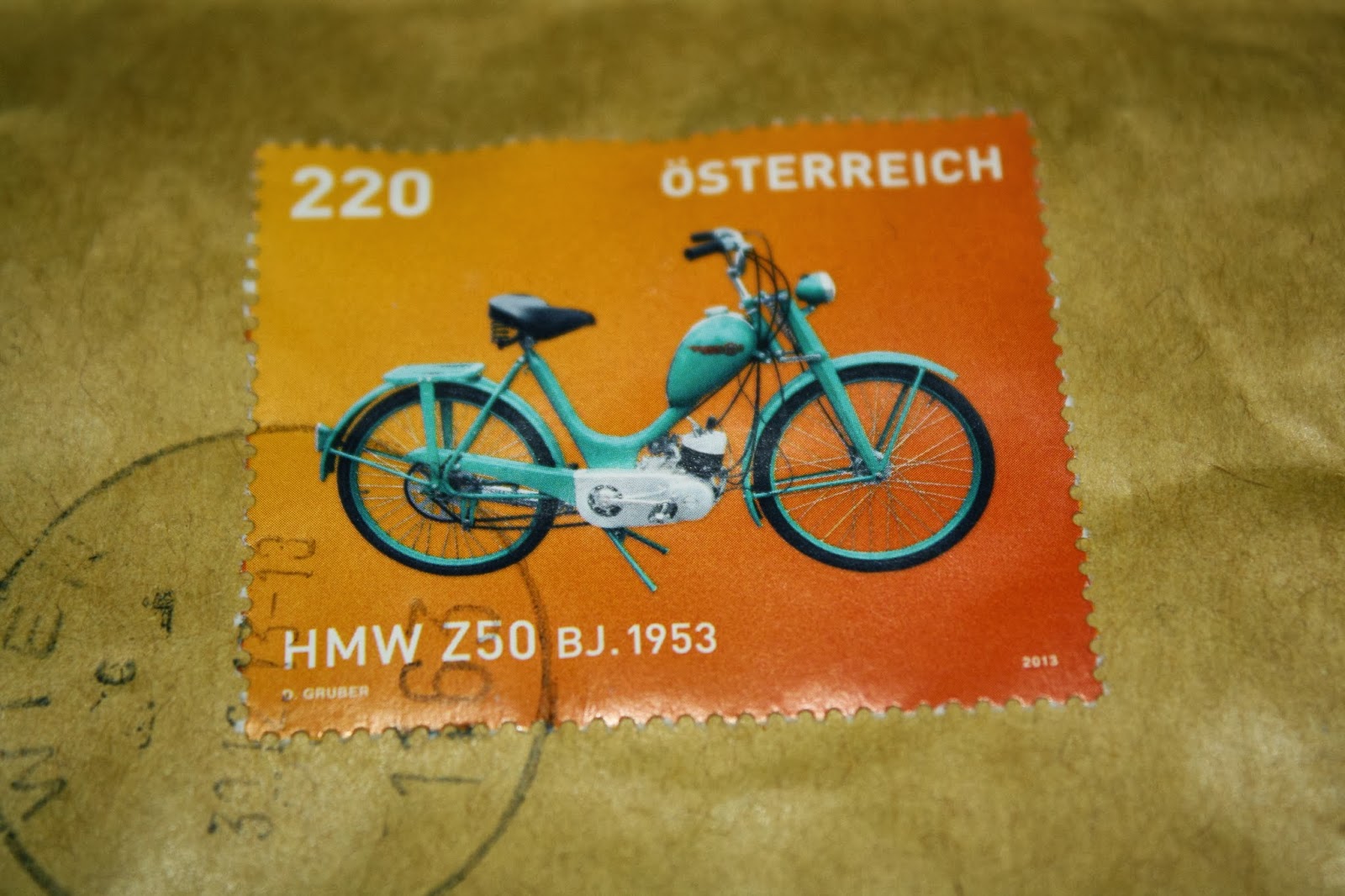 I also received a nice thank you card with pretty gold foil: 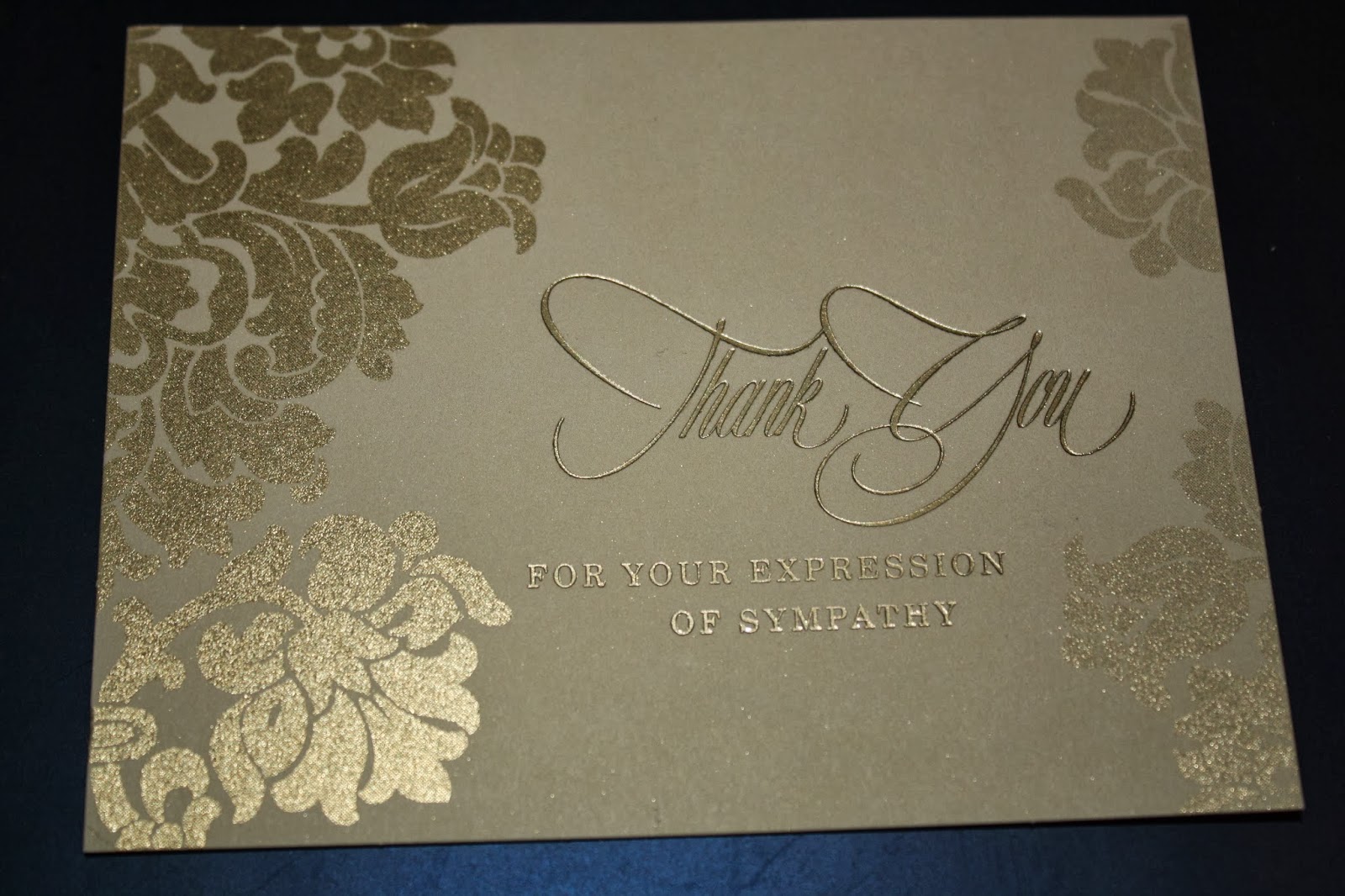 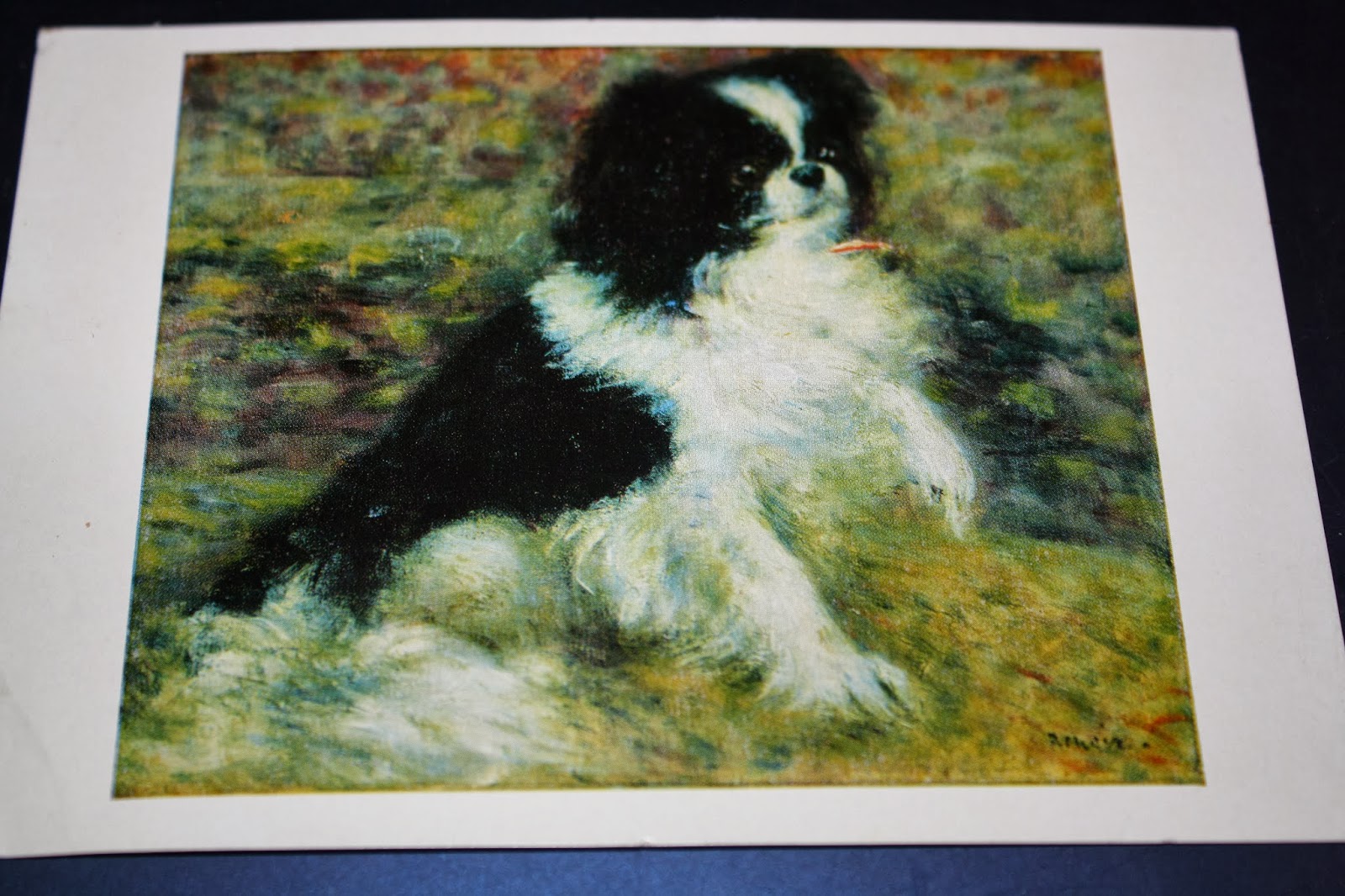 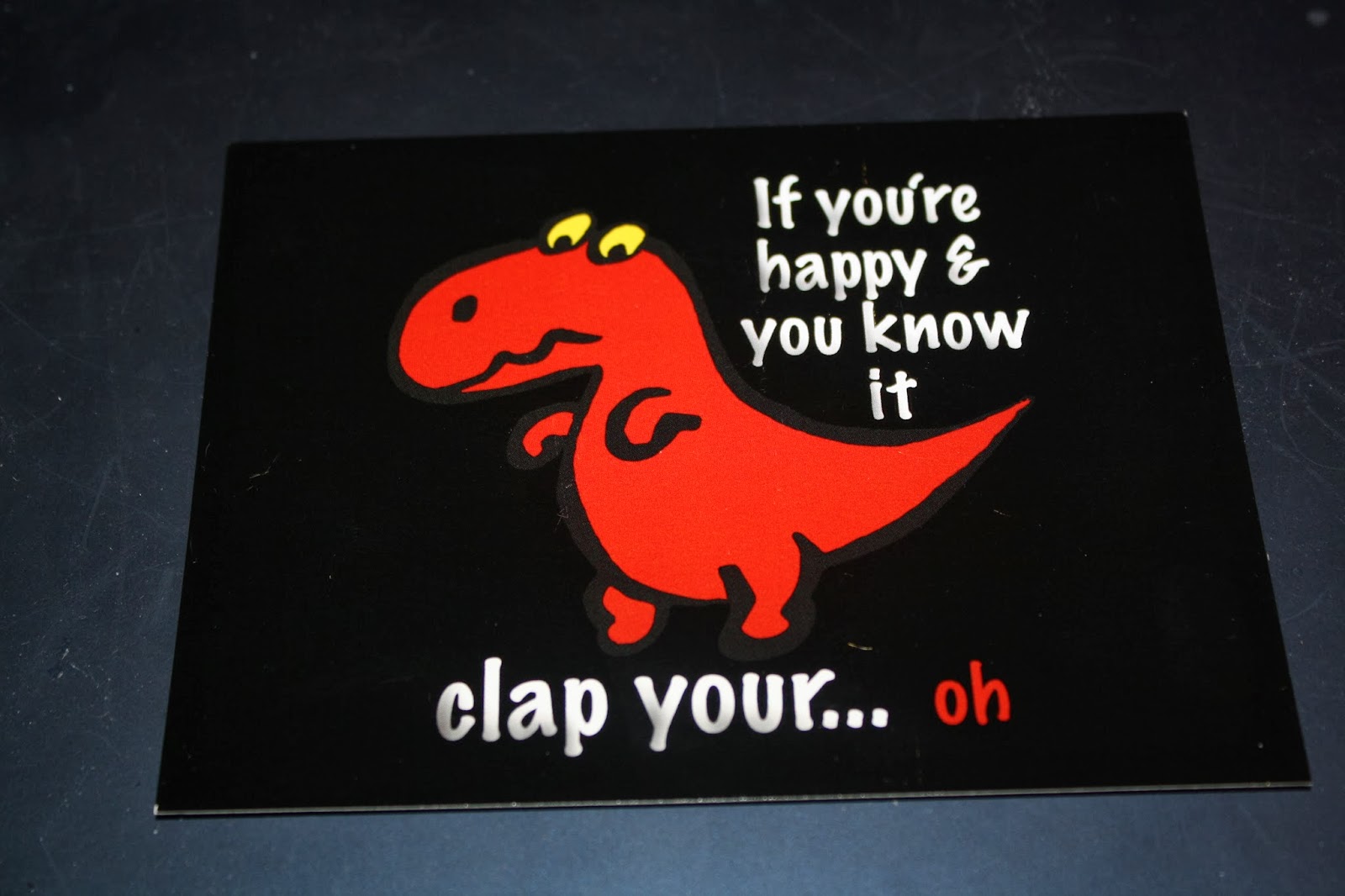 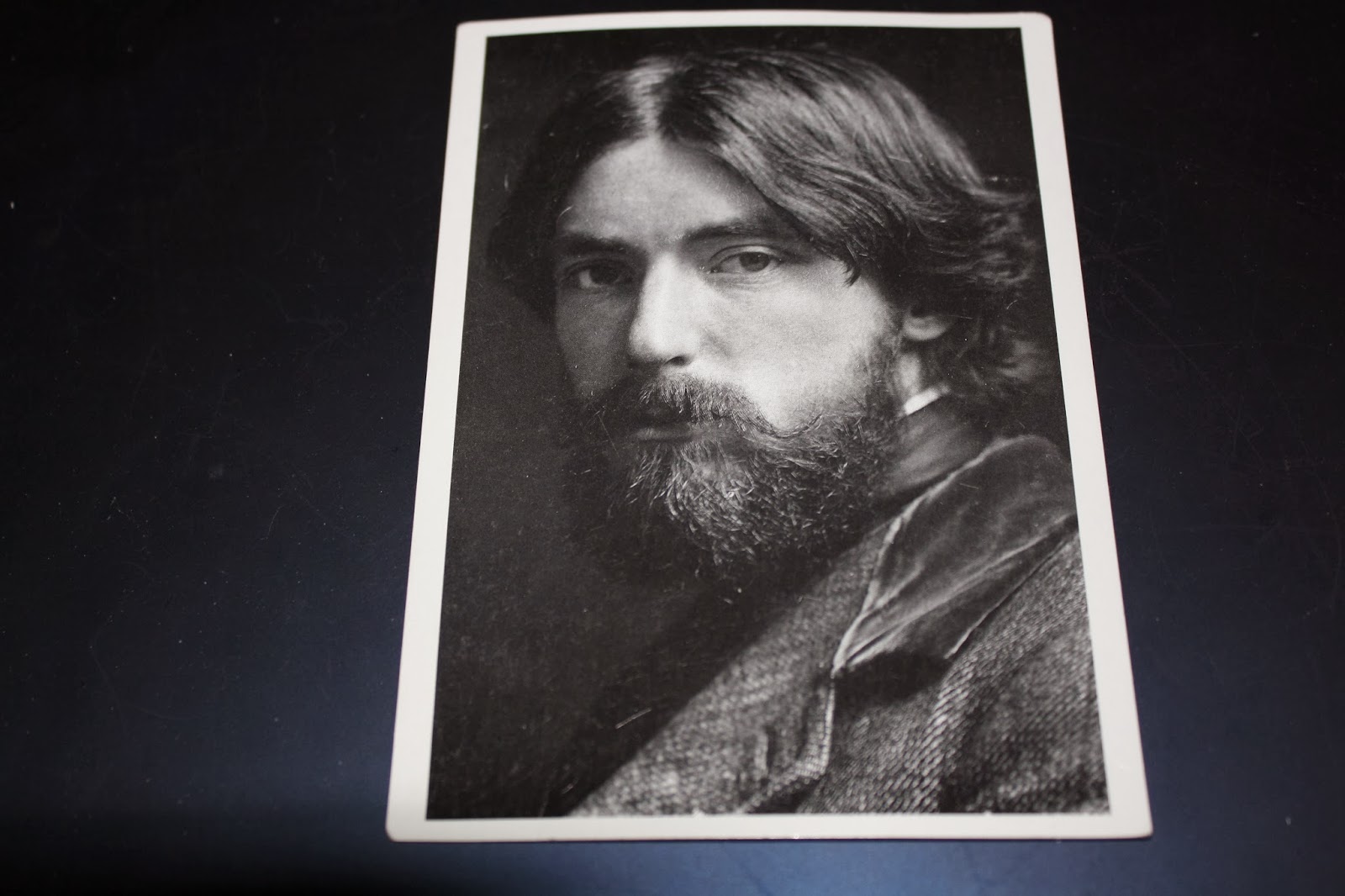 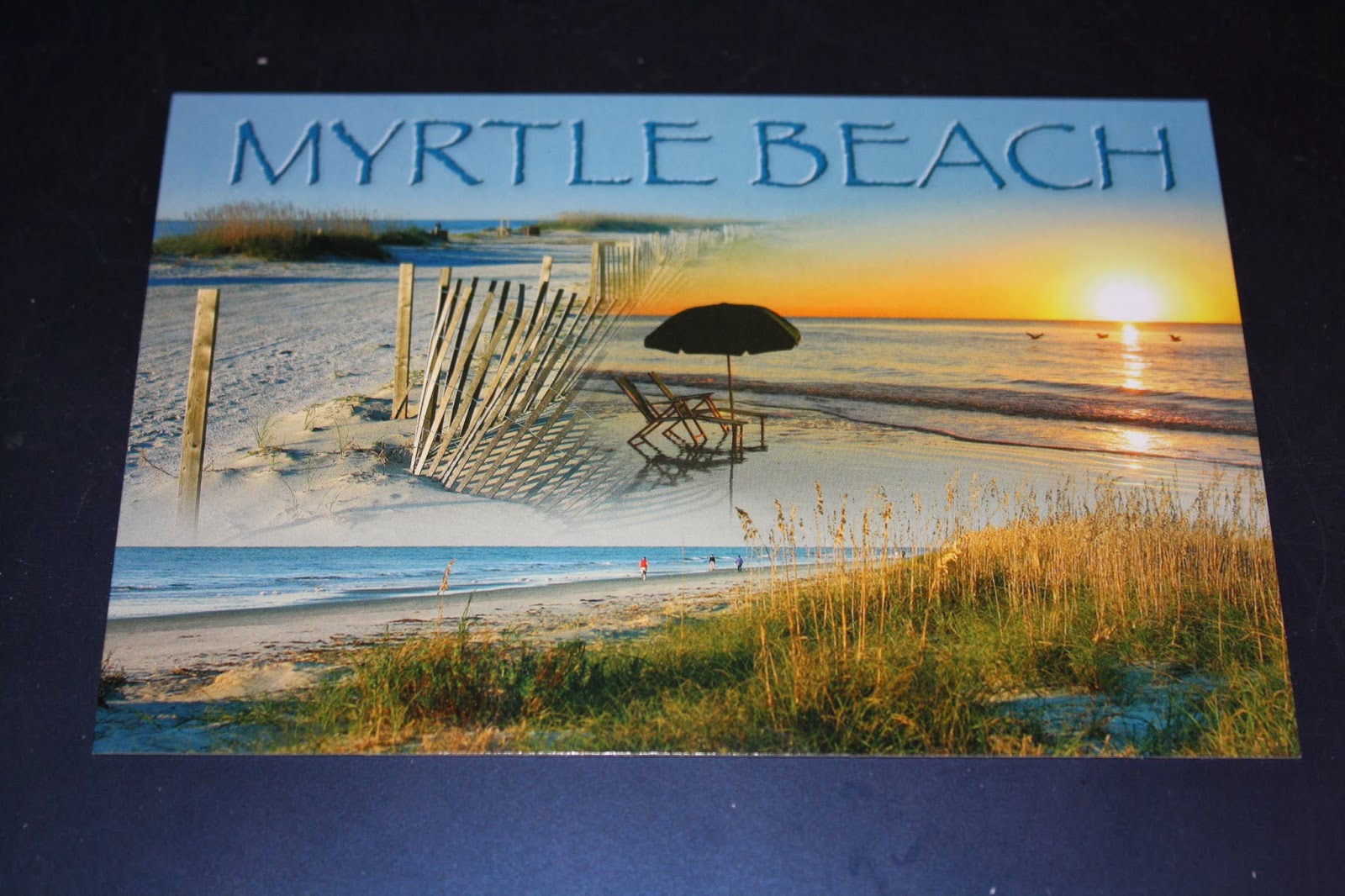