End of the year mail haul

Two days ago, I told you I would write and update you on my postcards. I thought about showing all of my mail but I got a ton of Christmas cards with pictures and I didn't know if my friends/family would mind me posting them. (They all are beautiful!)  I also got a great package from my friend Jenny in Germany that included a card a magnetic notepad and some DELICIOUS Advent chocolates (which I may or may not be devouring at an unhealthy rate...).
Here are all of my cards over the past month or so. Being a musician in December has greatly interfered with me just sitting around and having time to blog.
From Poland: 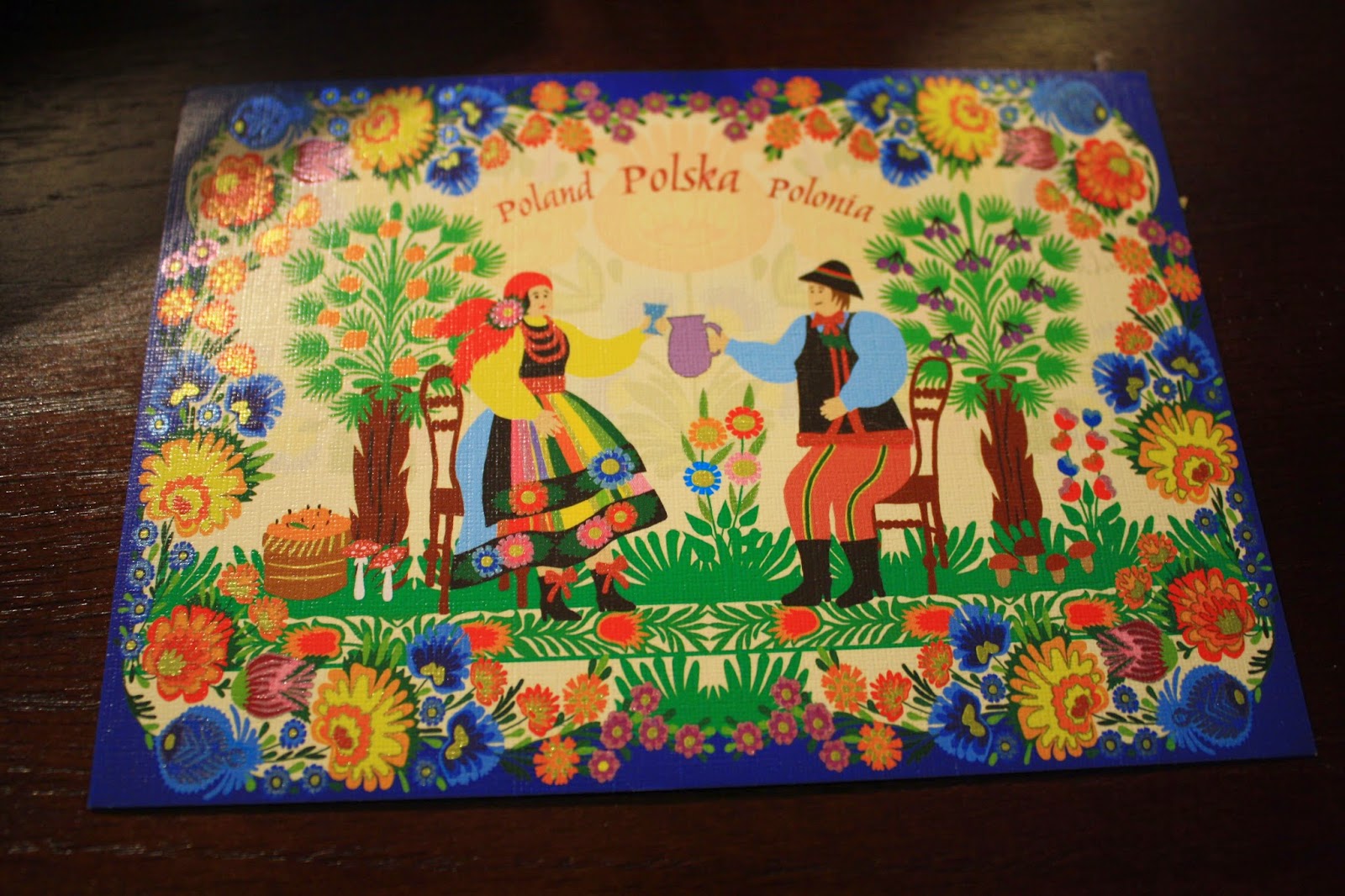 From the US- Rocky Mountain National Park, Colorado... beautiful 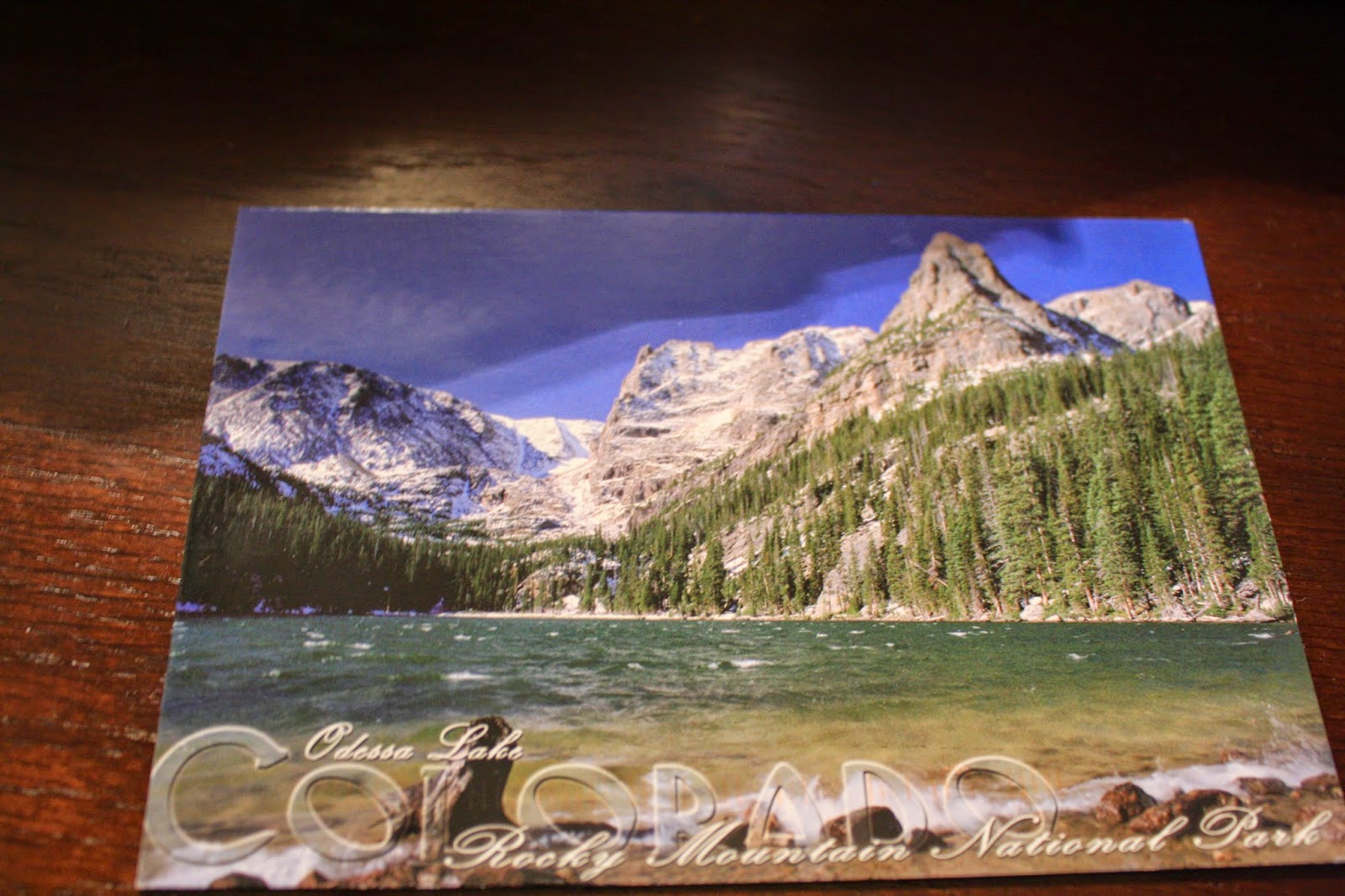 From Russia. Check out the sticker that was stuck on it. When the Postcrosser sent it to me, the sticker was not there. Anyone every see this sticker before? There's a close up under the postcard. What does it mean? 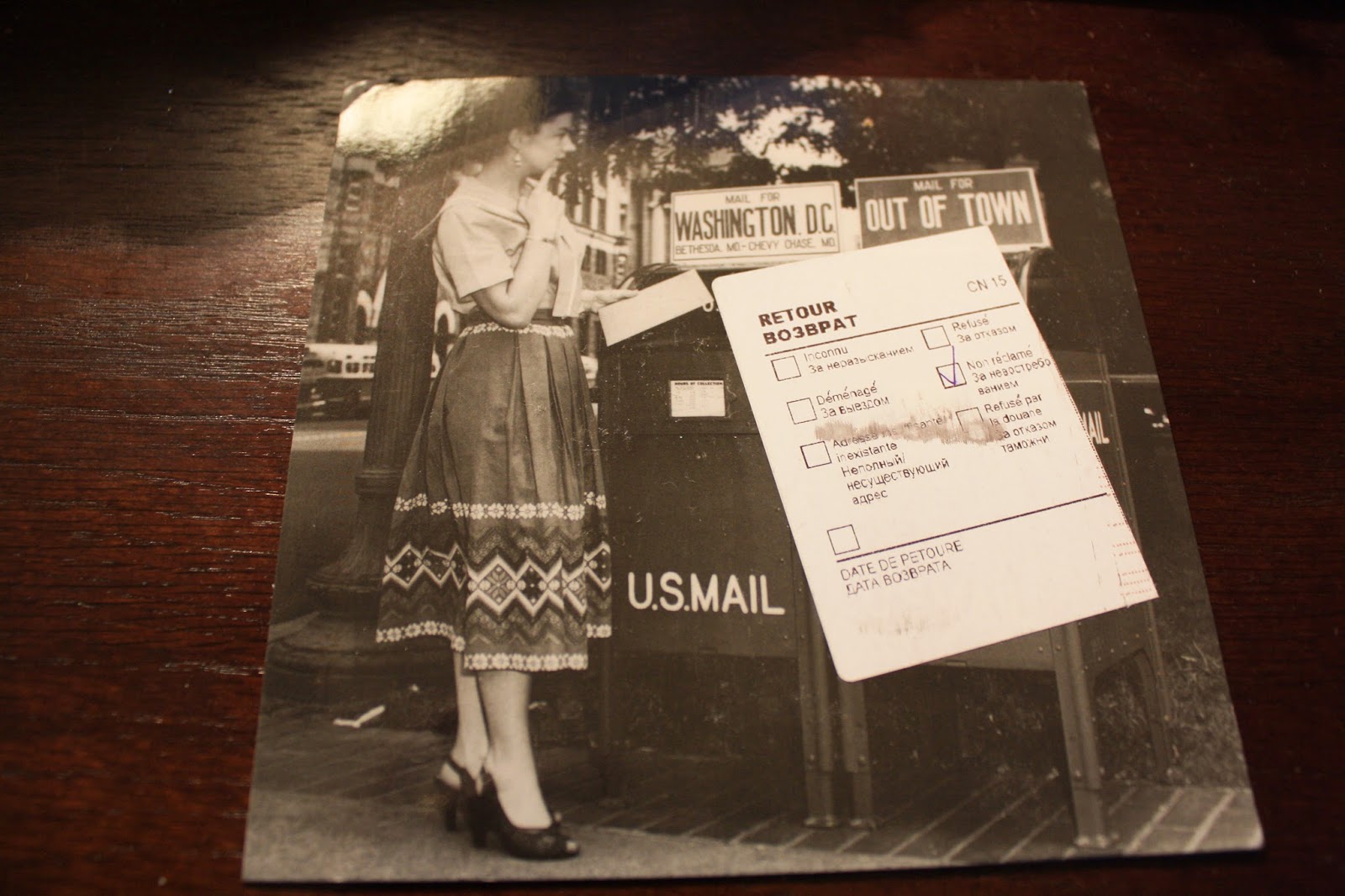 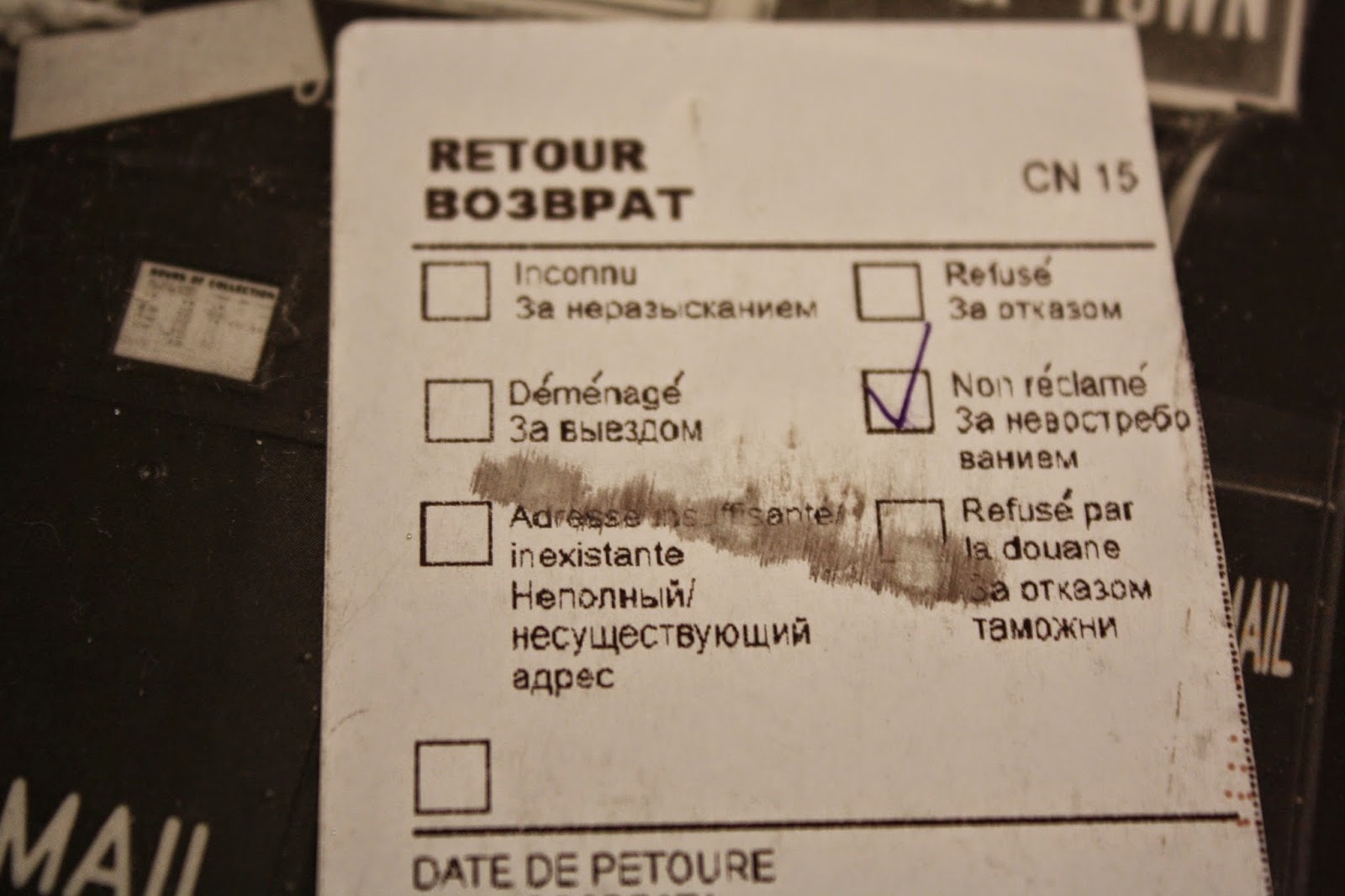 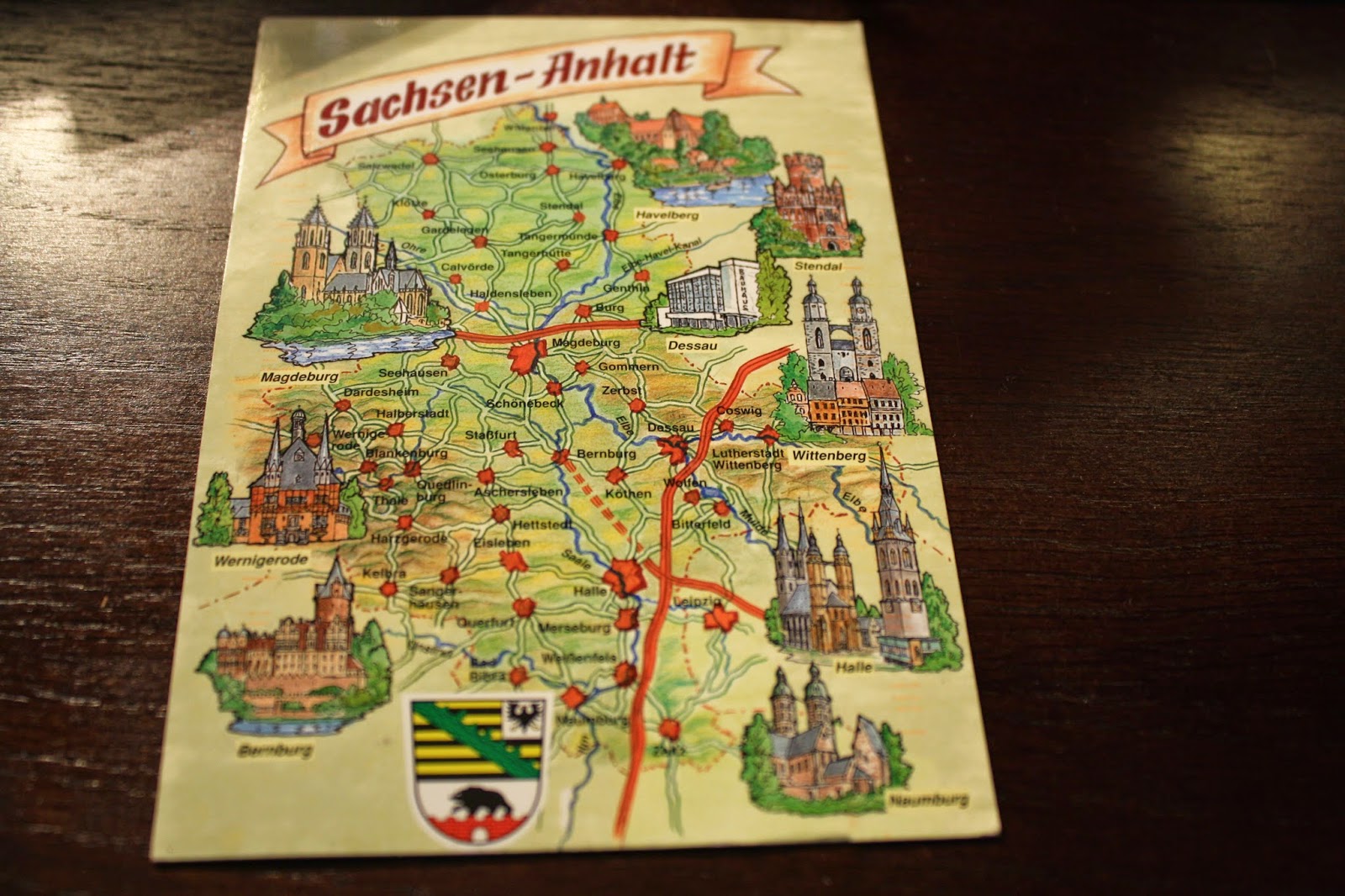 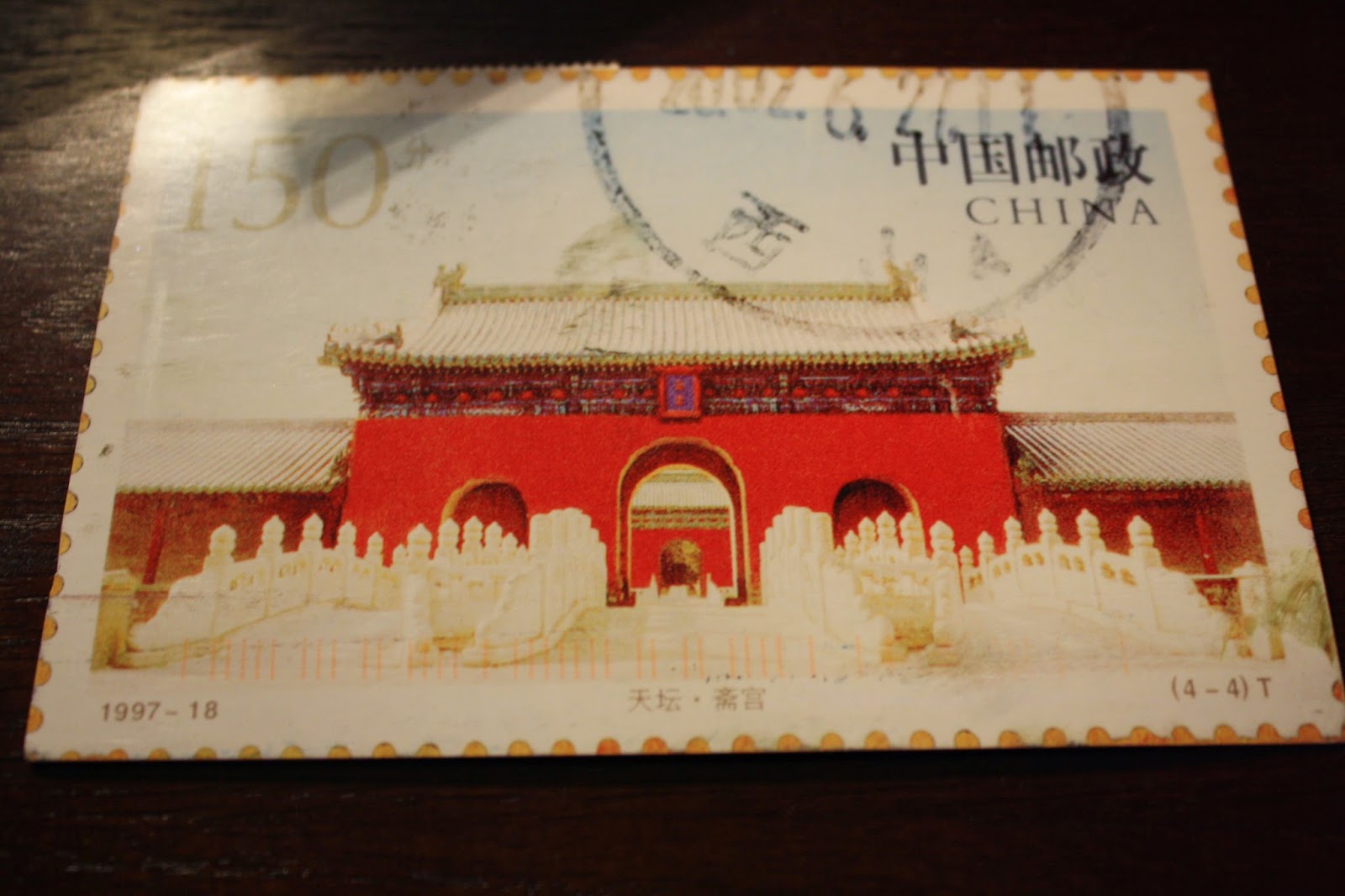 From Germany- David took this out of my mailbox and was startled. I love it. I've developed a liking for owls. 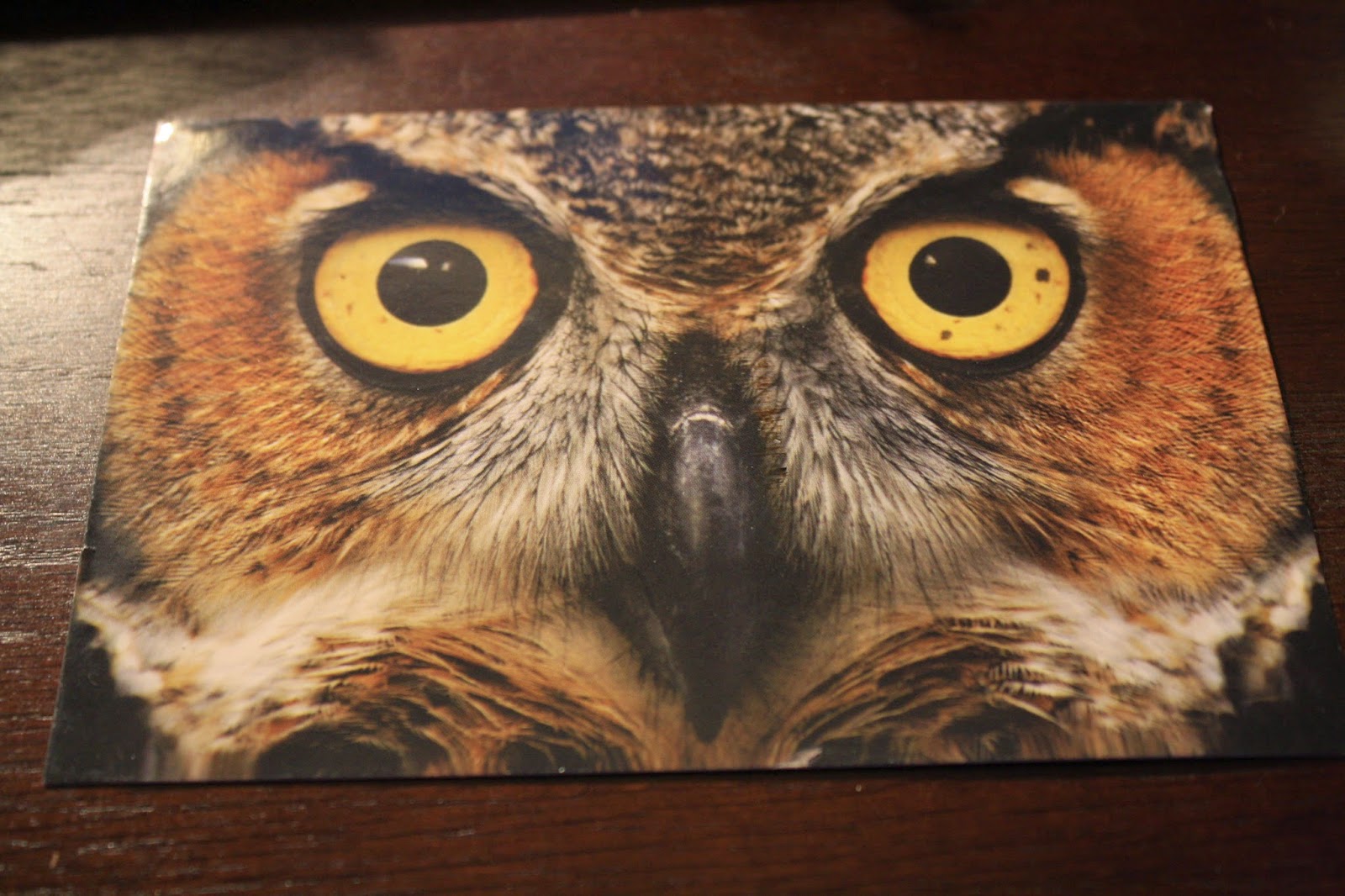 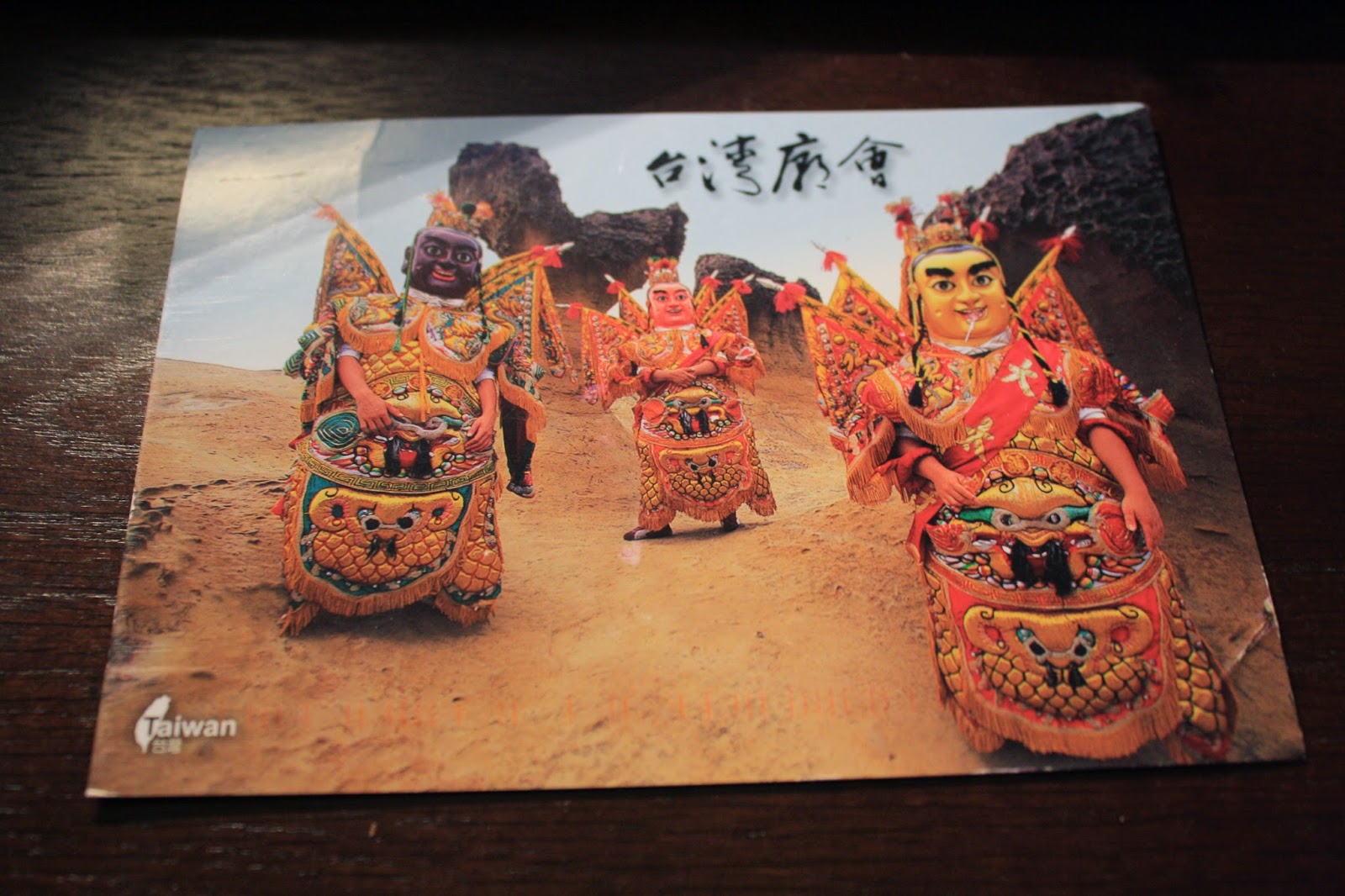 More owls from Plymouth, MA- less than 2 hours from me. I'd love to meet more local Postcrossers. 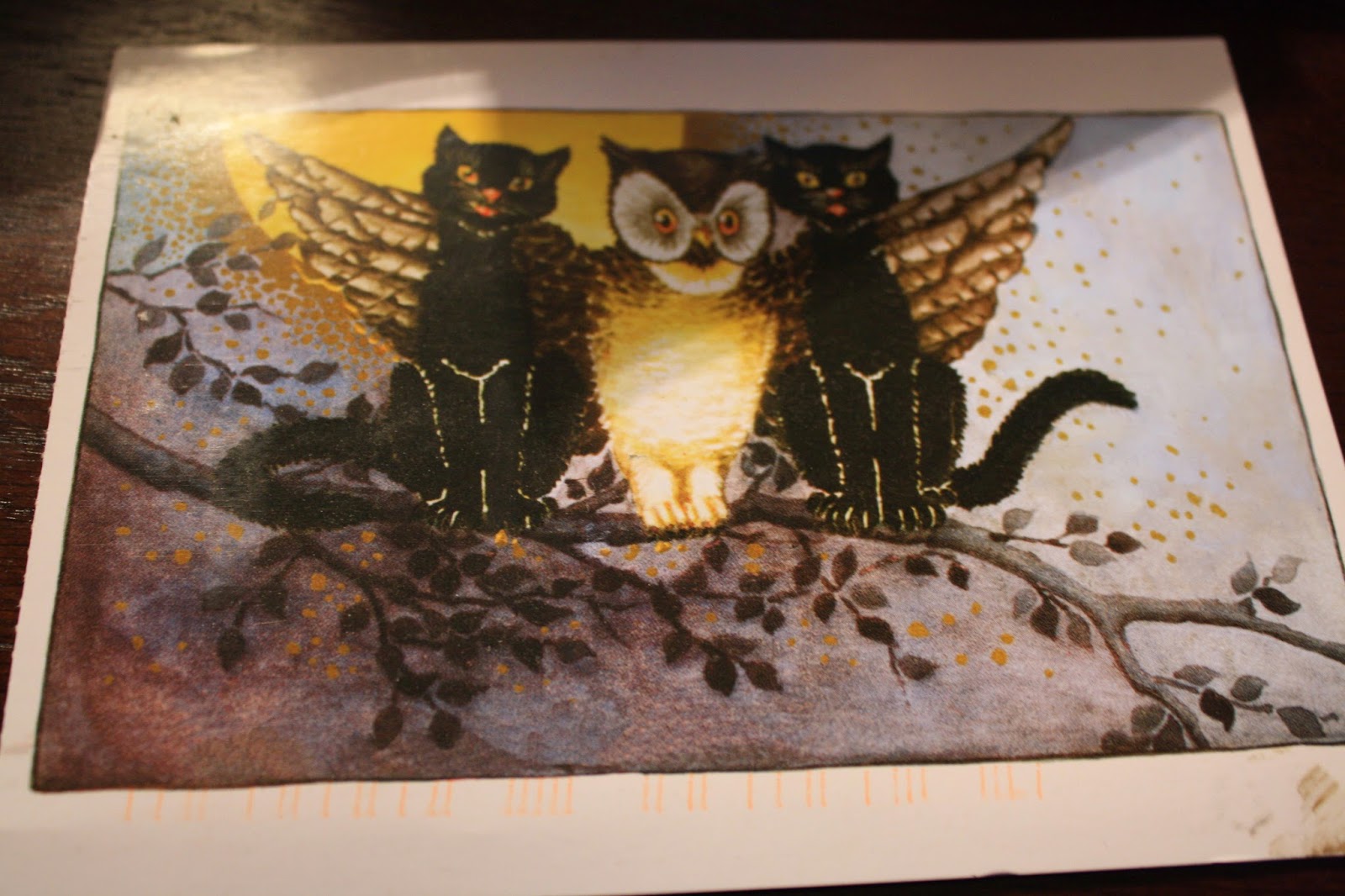 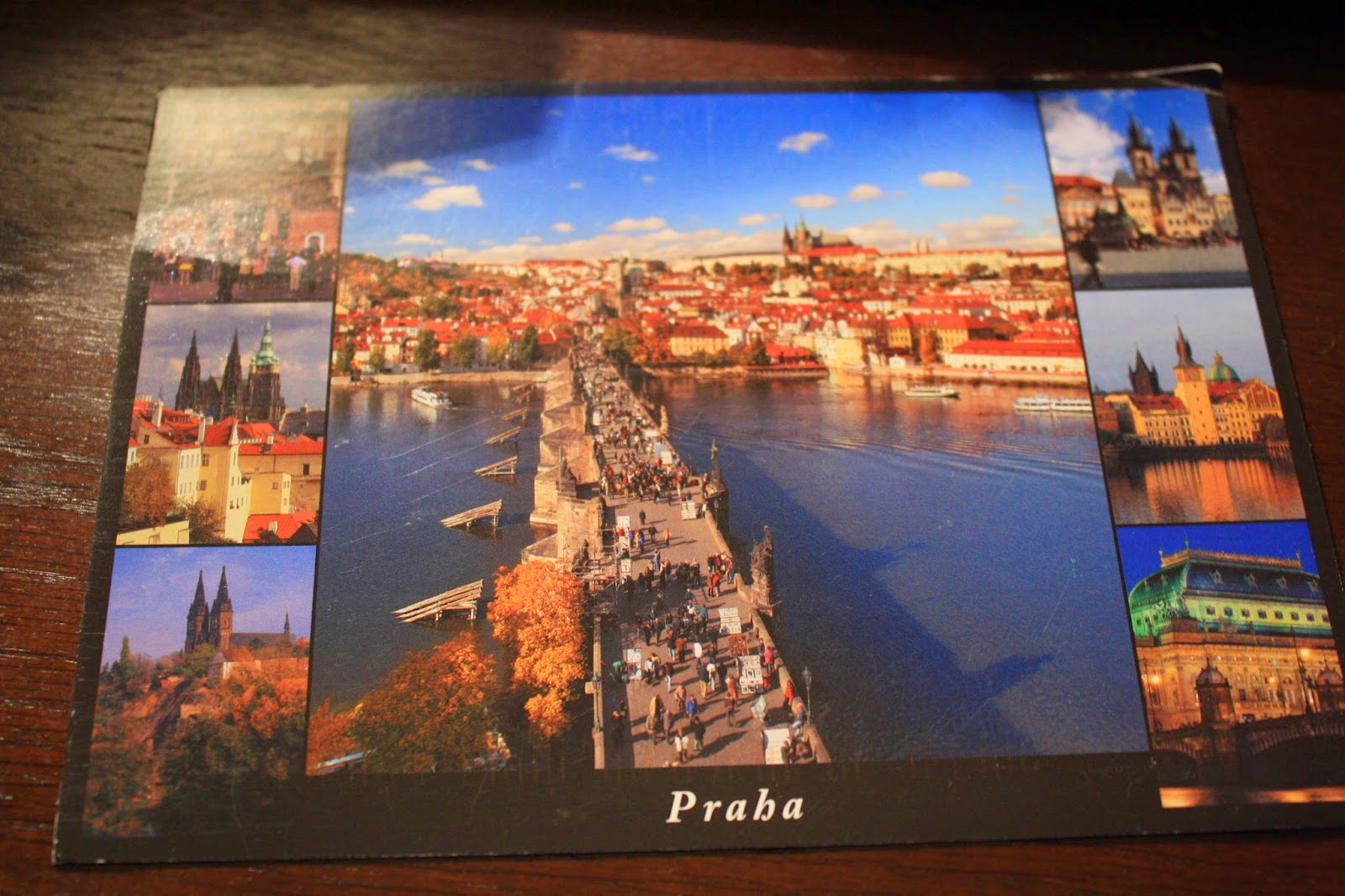 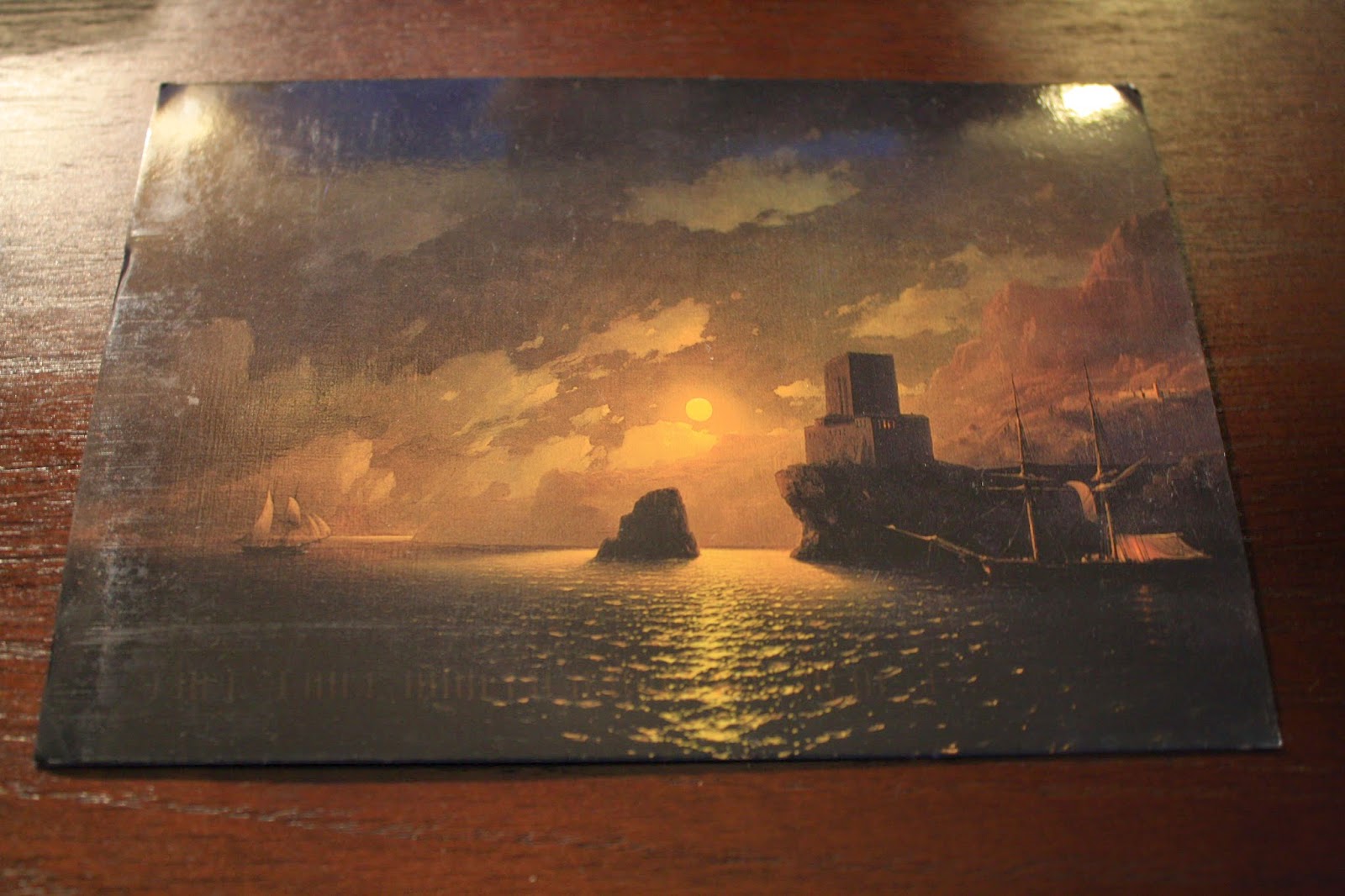 Belarus: More owls! Can you tell I updated my Postcrossing preferences? 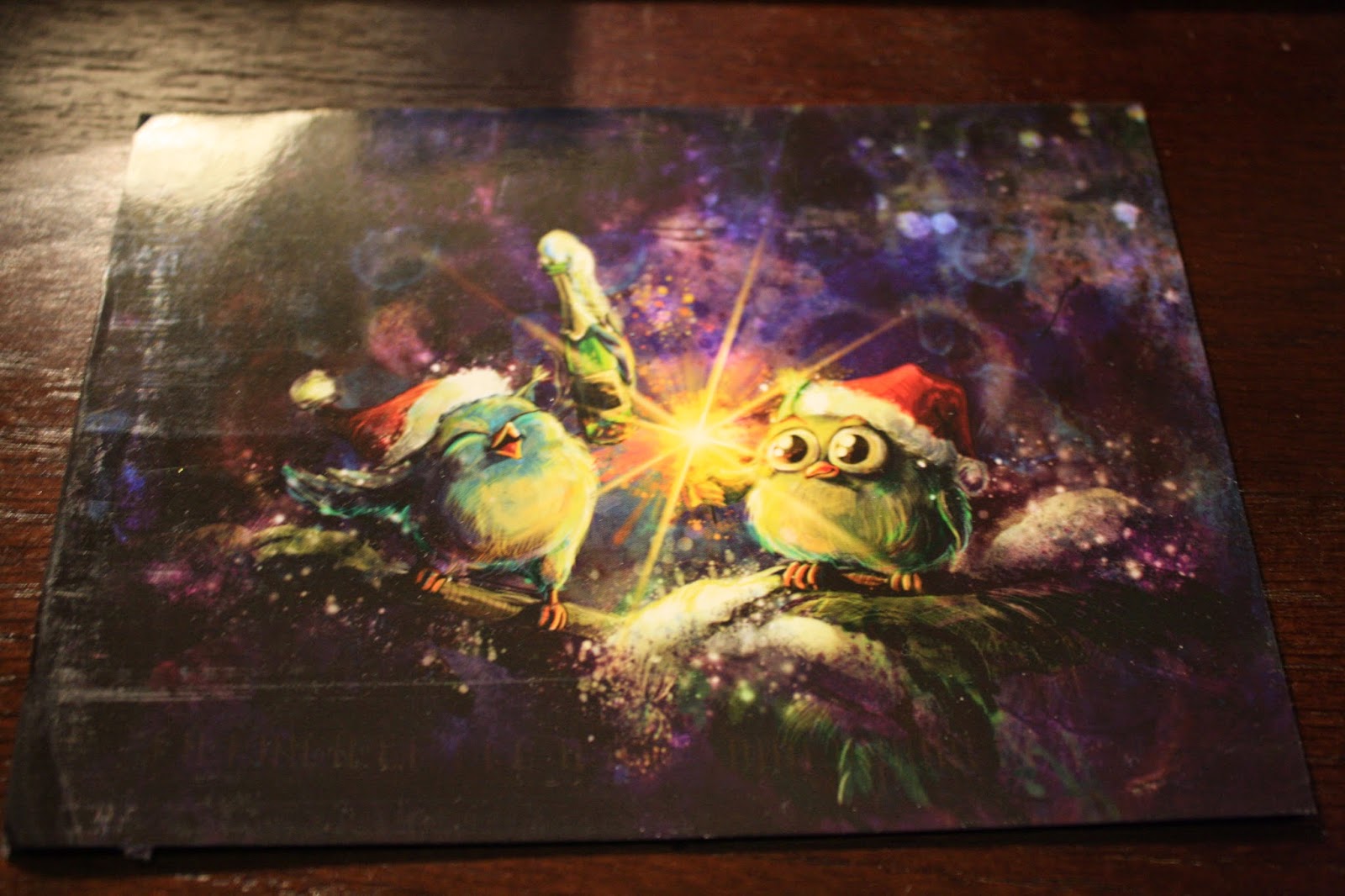 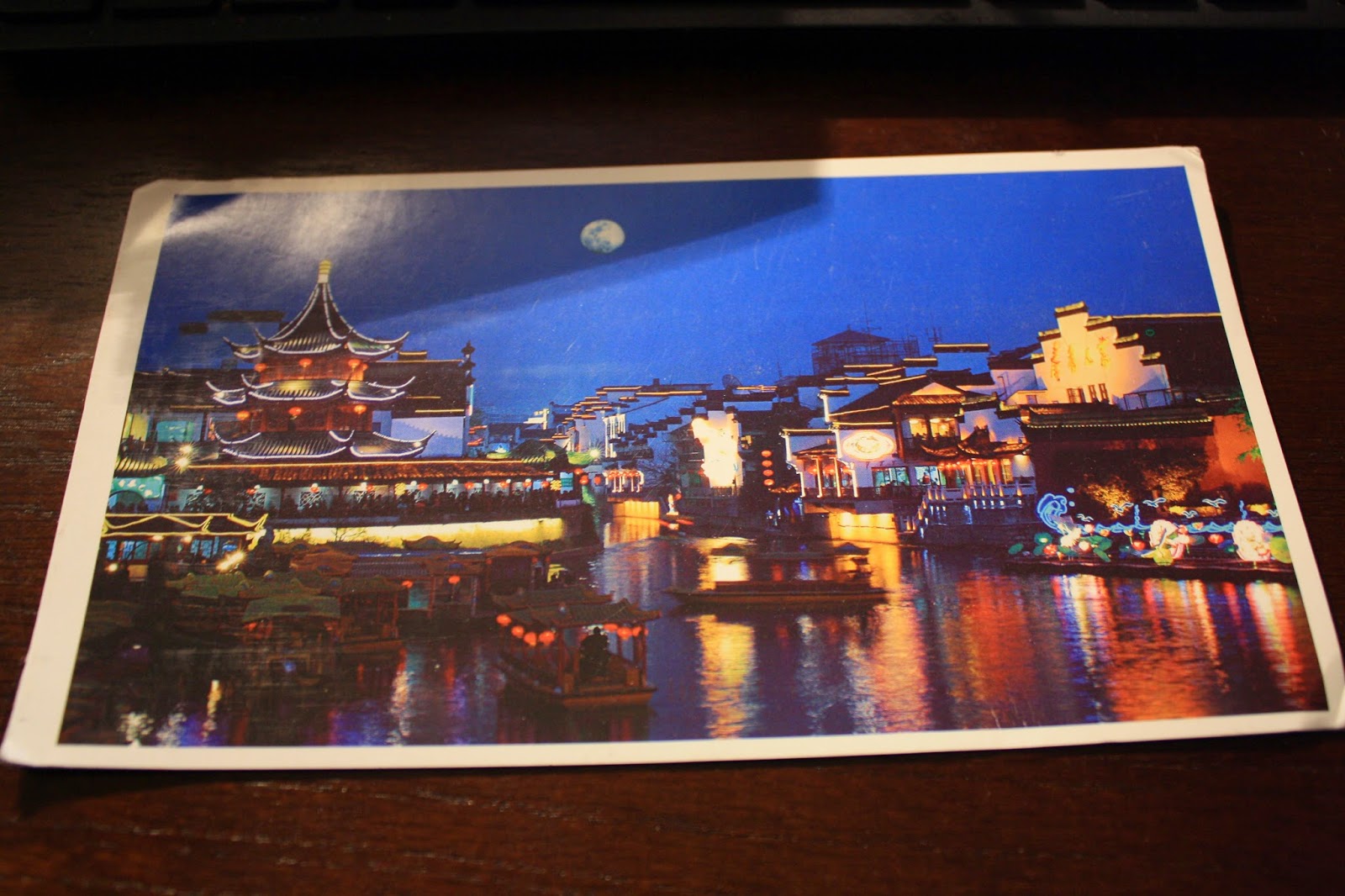 Finland- Moomin!!!! I also love that the proceeds from buying the card will help to build a children's hospital in Helsinki. 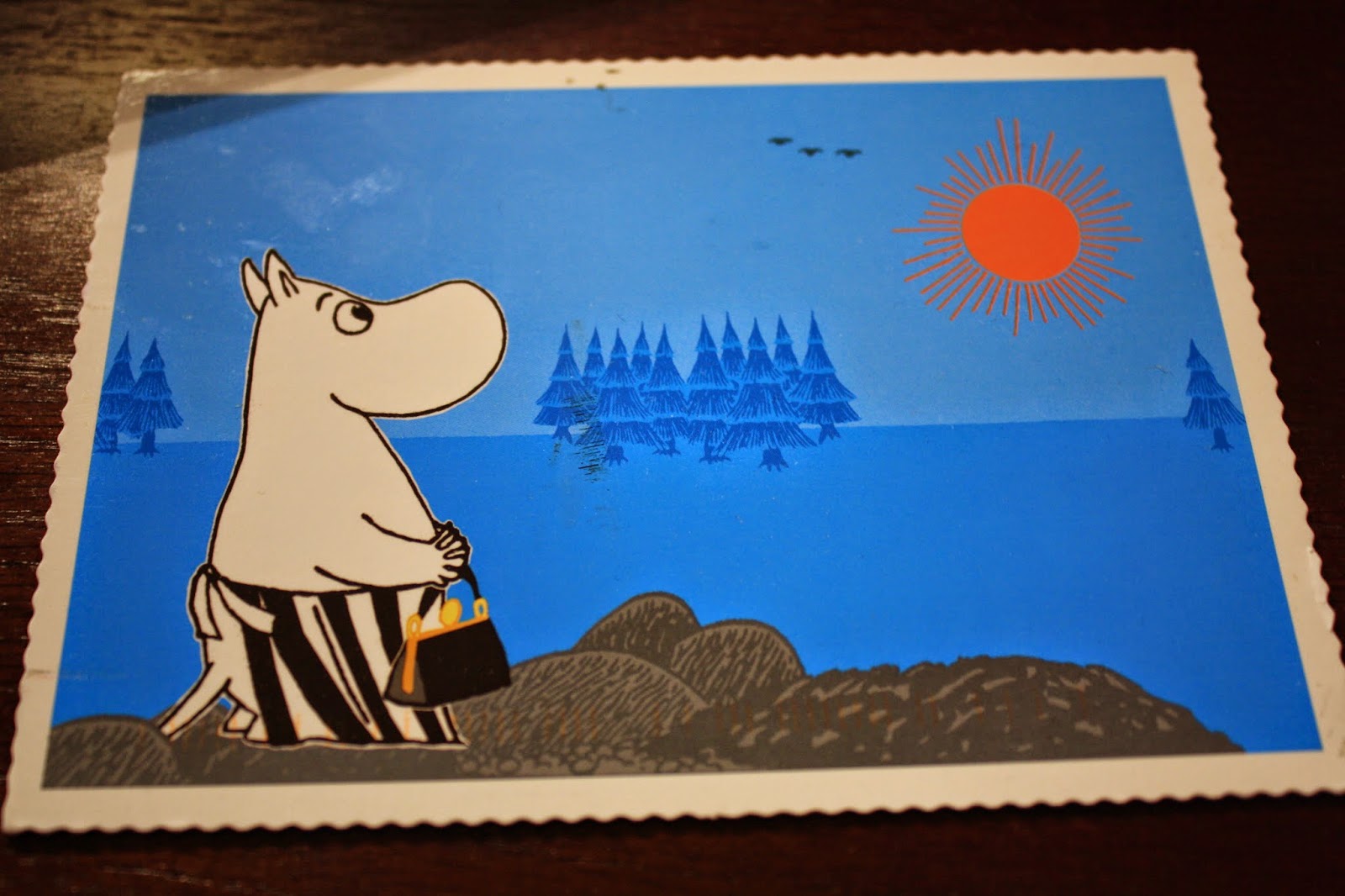 Russia: This card confused me a little. I thought Konigsberg was in Germany. Apparently, after 1945 it is called Kaliningrad. It was the easternmost city in Germany until it was captured after WWII. (According to Wikipedia..lol) 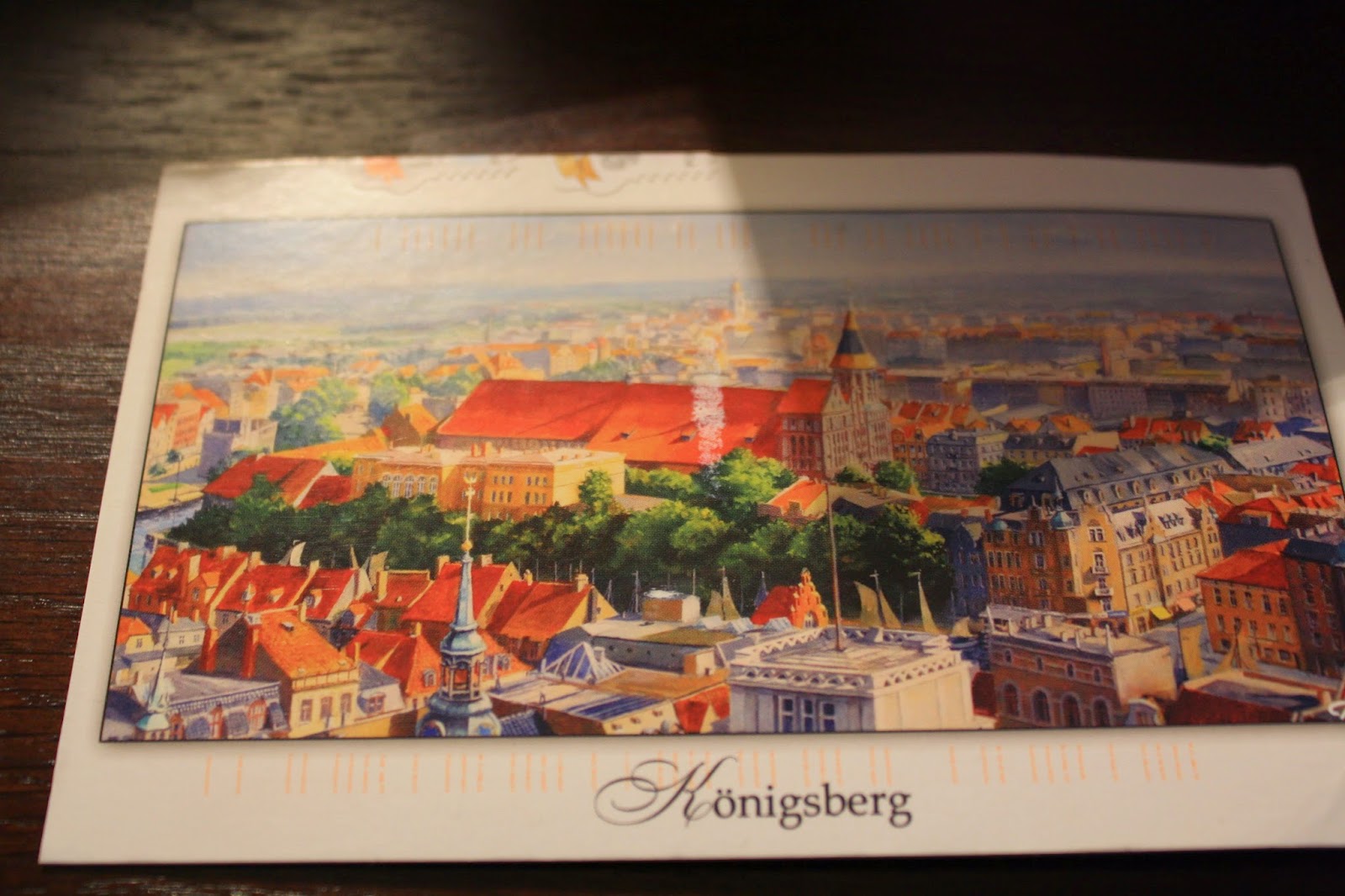 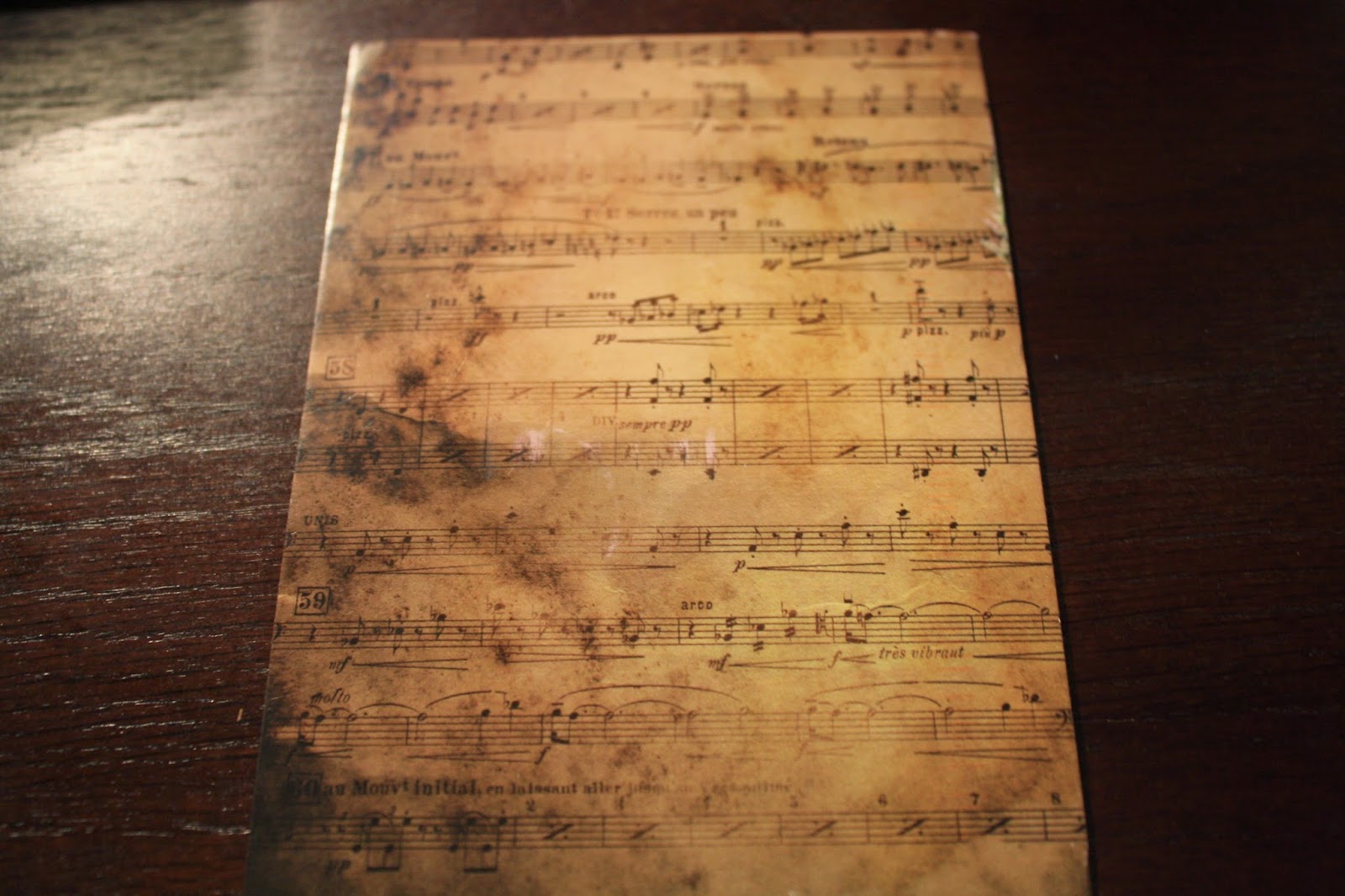 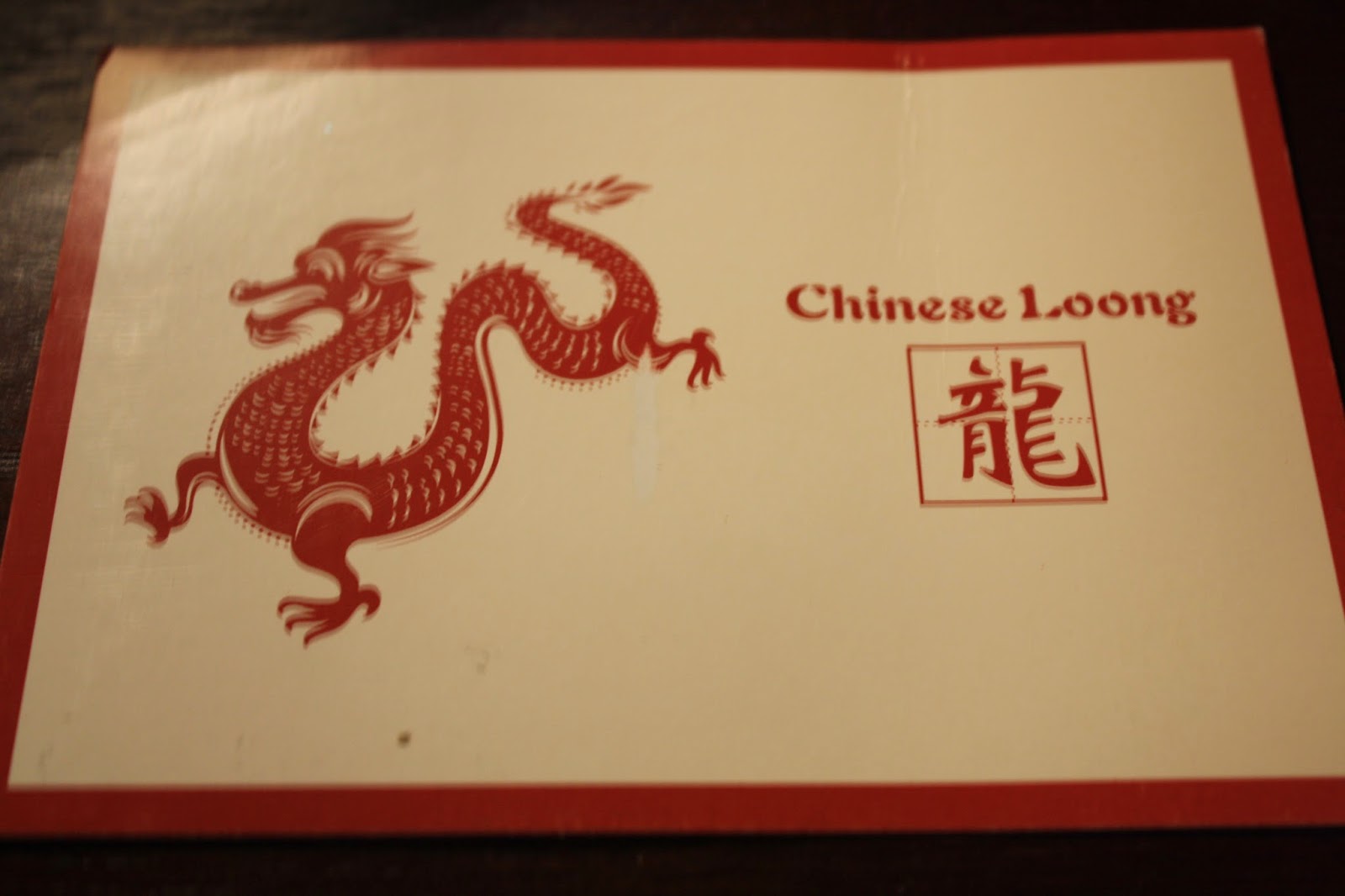 From the US- Minnesota. I was telling the Postcrosser that I know the man who is currently renting Einstein's viola from a museum. I have heard it played. It's beautiful. 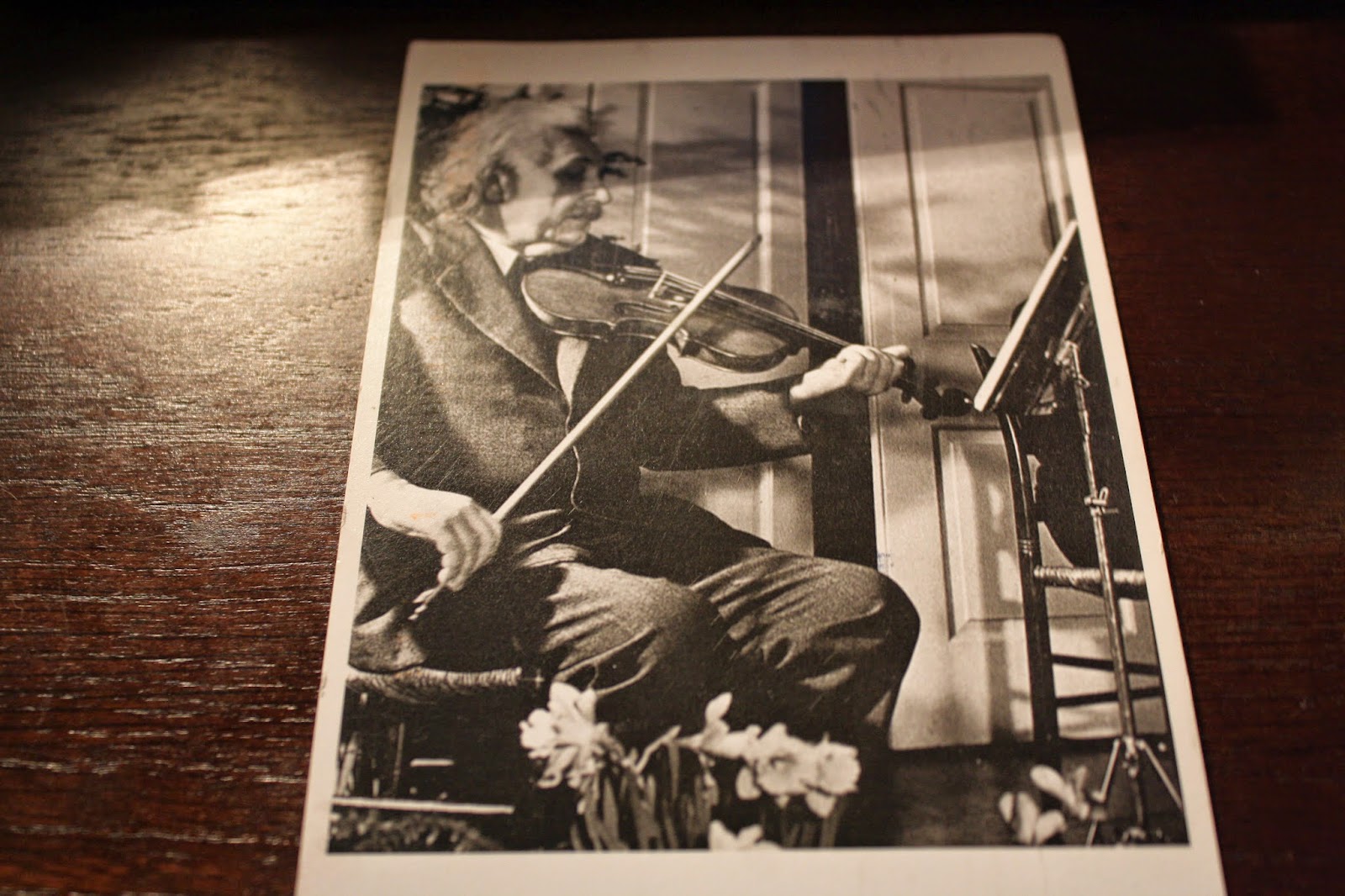 These cards are from a Christmas card RR I did through Postcrossing. The first is from Ireland and the next 2 are from Germany, and the last is from the Netherlands. 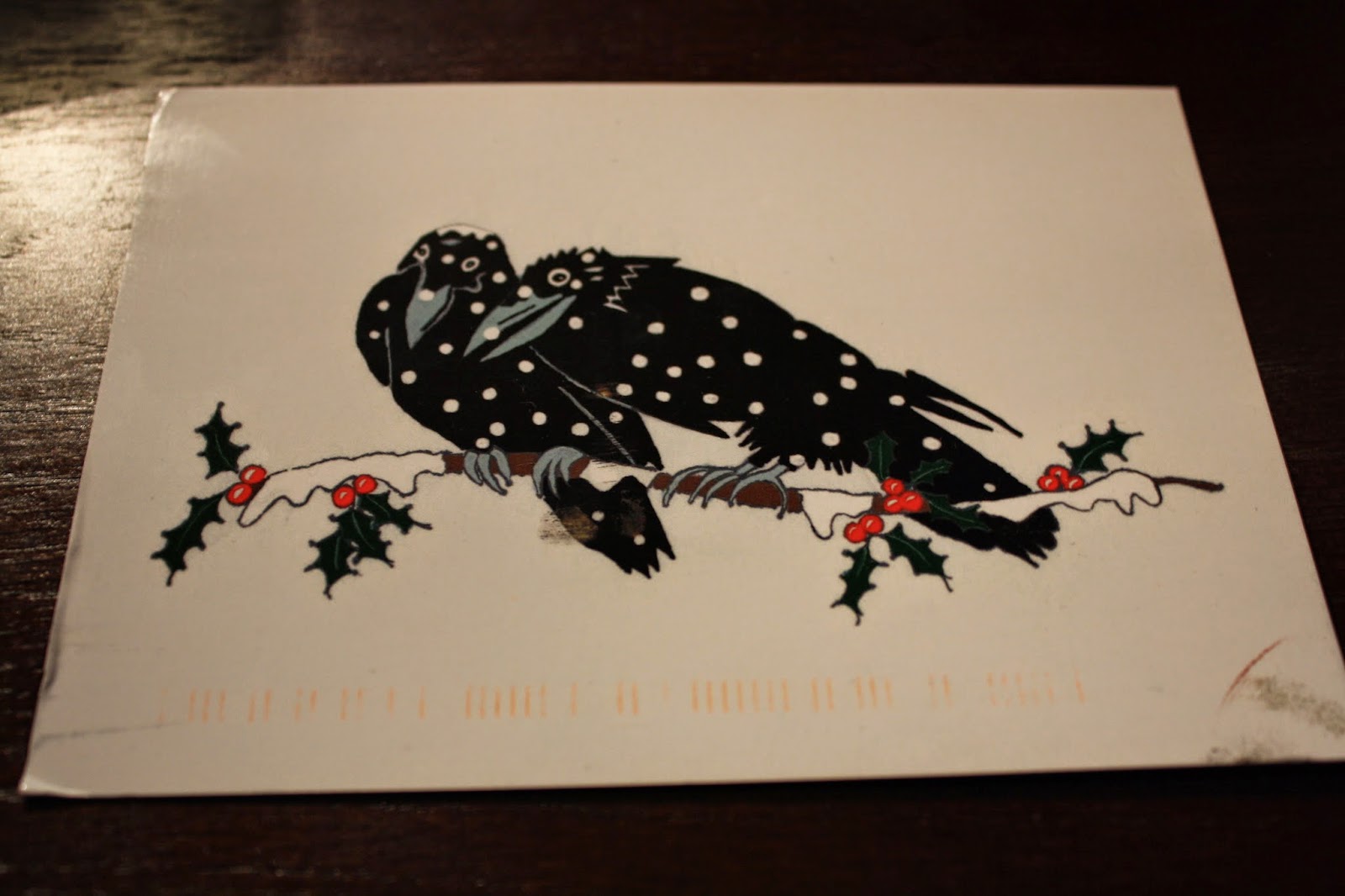 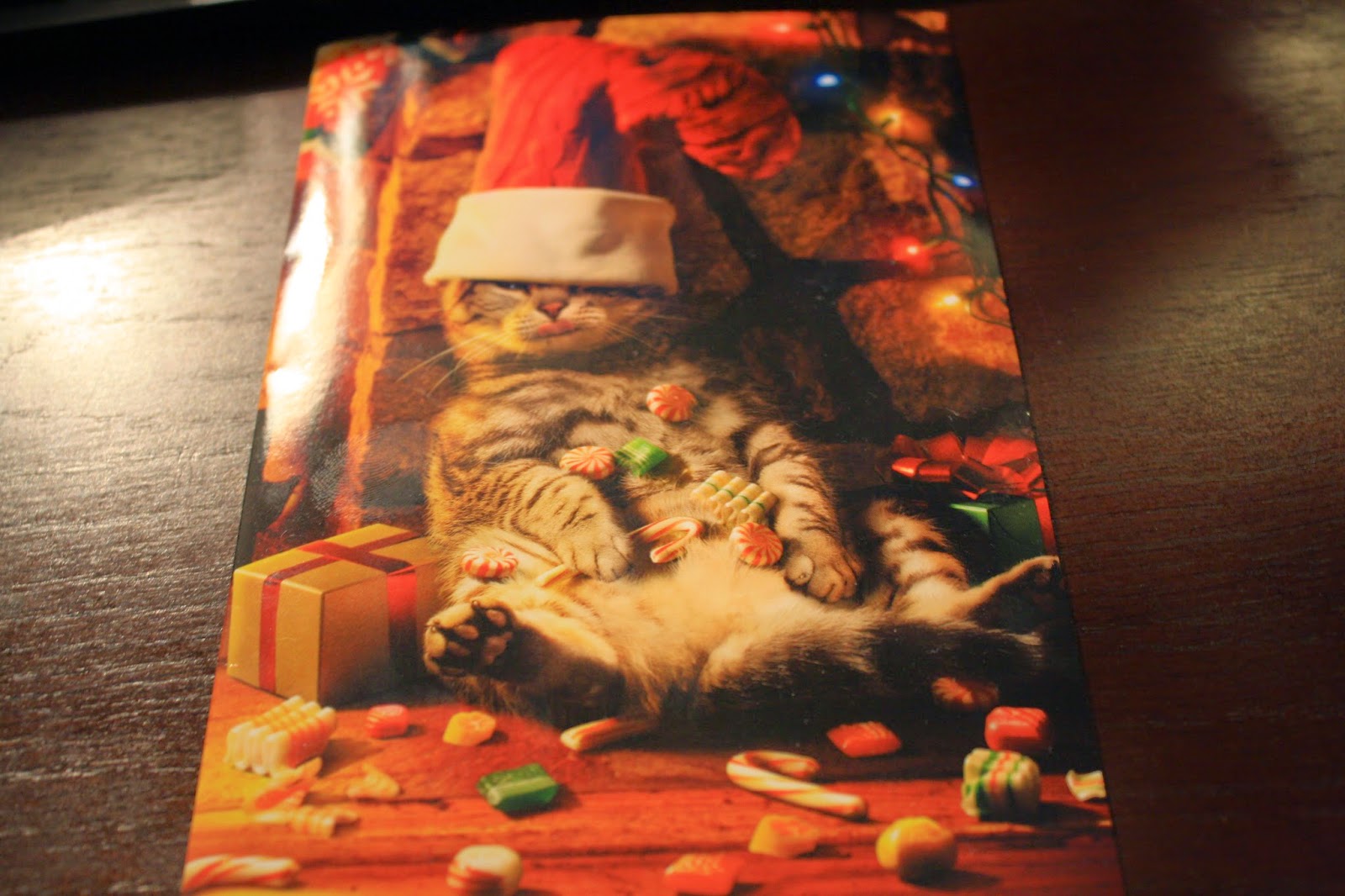 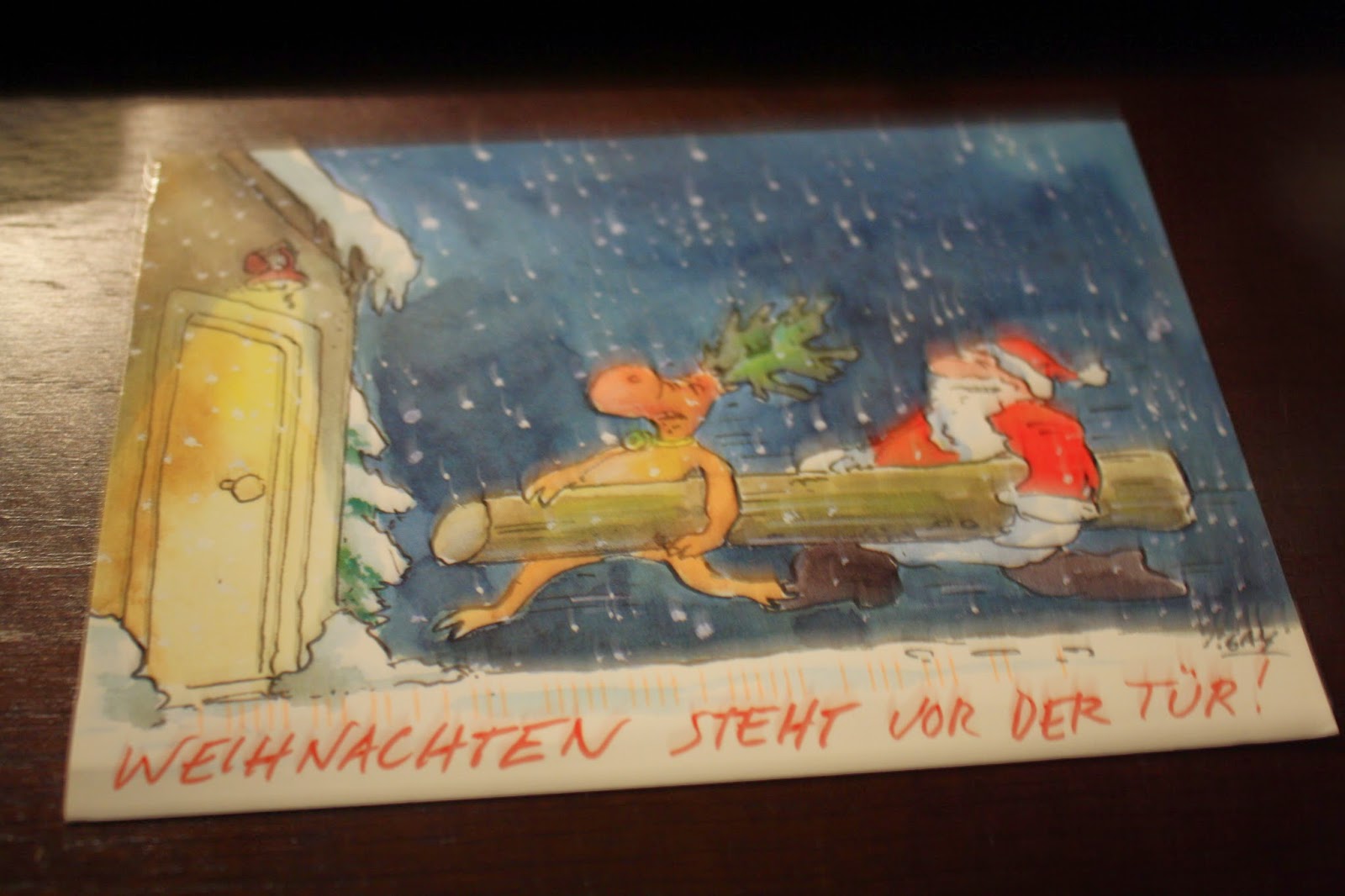 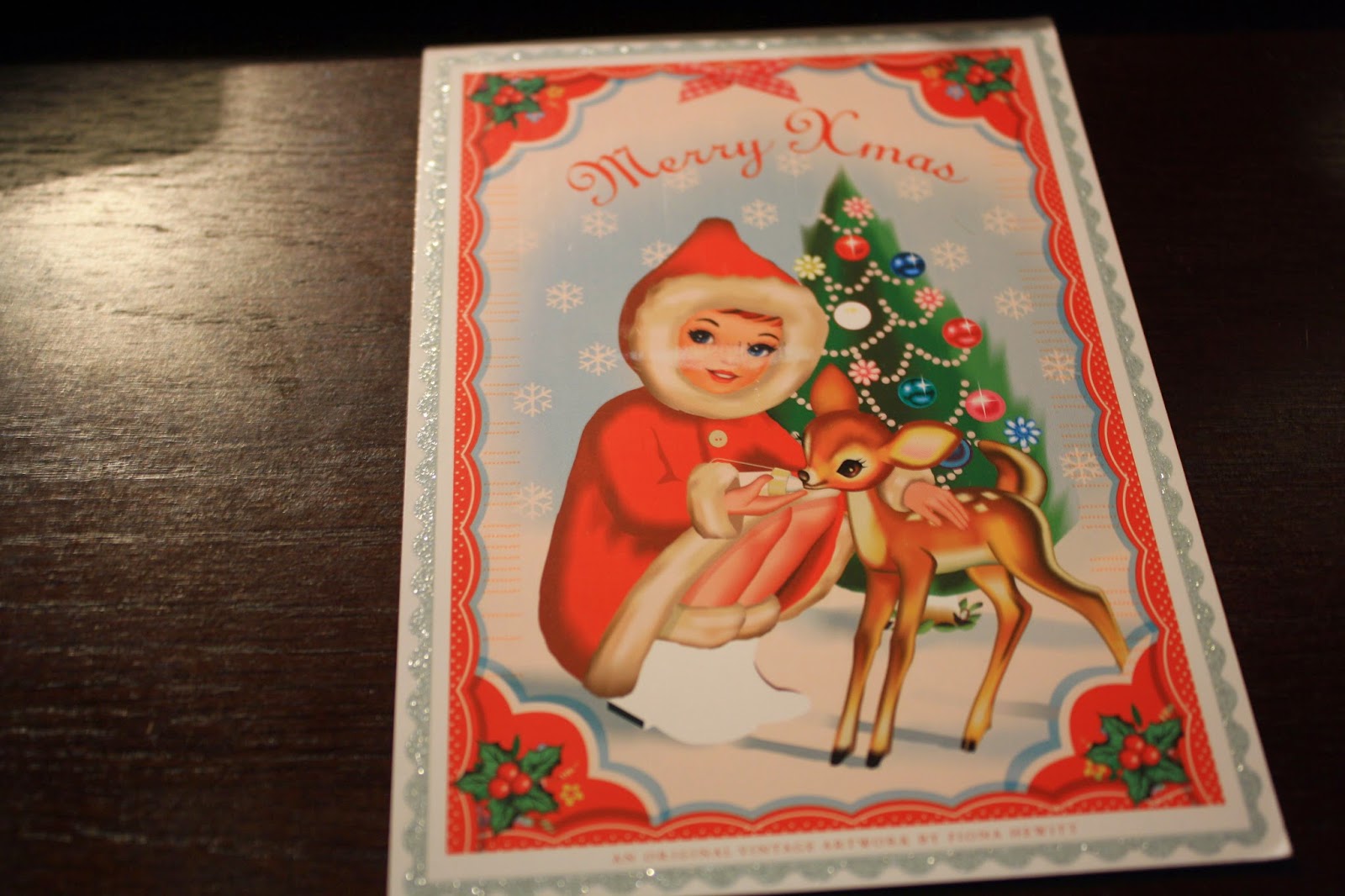 Oh, I should also show you a gift from my Reddit Secret Santa. I sent a pashmina scarf to a Redditor in CA. I received this gift from a Reddit user in Oregon who didn't tell me their name. Thanks if you are reading this! 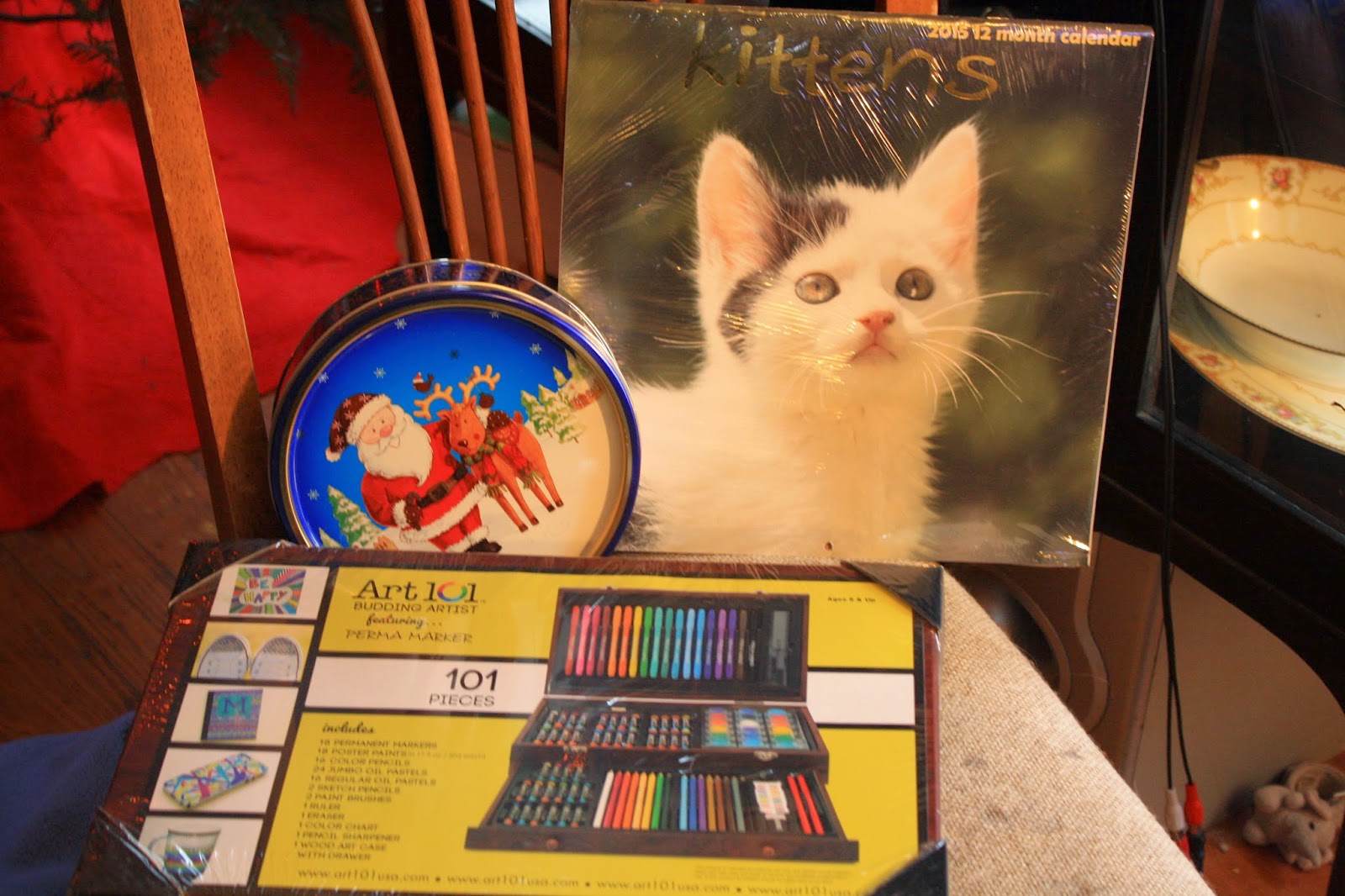 It is a kitten calendar, which David claimed, cookies and an art kit. I was especially excited about the art kit because I've wanted to try pastels but haven't wanted to pay for them in case I stink at it! lol
Posted by Timdani at 10:03 PM 1 comment:

I got a kind "PS. I miss your blog." from a friend, so here I am! I hope you had a very Merry Christmas. Mine was good. It was just the right balance between relaxation/busyness, family time/alone time (extended verses small family) and gifts/budget. My only "complaint" is that the hamster Timmy got from Santa died the next day. So, we got a new friend, Blizzard. She's a biter. I'm hoping this will stop when she gets used to us. I'll put a picture of her at the end of this post. It seems to be messing up my formatting at the moment.
Tomorrow I will show you some cool cards and gifts I have gotten over the past month.
I was thinking about New Years earlier and about resolutions/goals. Last year I didn't make resolutions, I chose one word to focus on for the year (rejuvenate). First of all, it feels like yesterday that I picked the word- which made me think that I really did think about it quite a bit during the year.
What are your resolutions/goals/focus words for 2015? I'll talk about mine in a few days.  Happy New Year if I don't see you before then!

Email ThisBlogThis!Share to TwitterShare to FacebookShare to Pinterest
Labels: blizzard, one word

This year for advent I wanted to make it a priority to slow down and recognize the importance of Christ in the Christmas season. I would like to decorate and o all the fun activities as well but I want to discipline myself to teach my children about the real meaning of Christmas. So, I bought Ann Voskamp's Unwrapping the Greatest Gift.  I was curious if any of the readers of my blog are also studying this book. I say down with the boys tonight to read it and they seemed to really like it. We planted our seeds, wrote our prayer list and Timmy colored the ornament for the Jesse tree. We will alternate who designs each ornament.
What are you doing to celebrate Advent? Does your family have any Christmas traditions? Special recipes? Share your wisdom!
Posted by Timdani at 10:02 PM 1 comment: